The parent company of popular networks including Food Network and Discovery Channel plans to resume share buybacks this month.

Entertainment company Discovery (DISC.A) (DISC.B) (DISCK) reported a 12% drop in total revenue in the second quarter. The parent company of cable networks such as Discovery Channel, Food Network, Travel Channel, and Animal Planet said the drop was led by a decrease in advertising revenue in both the U.S. and international networks.

The company reported a jump in free cash flow to $879 million from $596 million in the year-ago period. Though it didn't repurchase any shares during the quarter, it said it will resume buying back stock this month under a $2 billion authorization plan that was announced in February 2020. 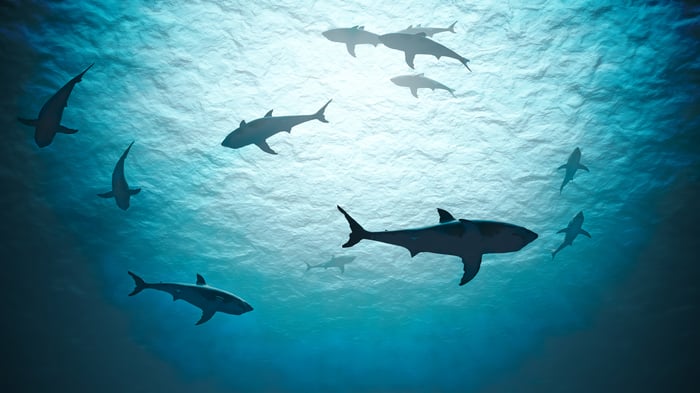 The company said its portfolio of networks in the U.S. gained more primetime market share in the second quarter than any other TV portfolio in its targeted demographics. In its quarterly earnings call, it pointed to the strength and uniqueness of its content, which includes the popular Shark Week programming on the Discovery Channel.

Total operating expenses decreased in both segments, helping cash flow results. President and CEO David Zaslav commented, "We generated significant free cash flows in Q2, demonstrating the durability of our business, especially against the backdrop of a historic disruption to the global advertising market due to the impacts of the pandemic."