Previously, these outlets have claimed a "news exemption" to get political material posted on Facebook. Now, only publishers publishing what the company considers actual news can use this exemption. According to the Tow Center, an estimated 1,200 sites now publish political content under the guise of news.

Nonetheless, the social media giant did not wholly ban these sites. Under the new rules, Facebook will allow them to register as news sites and advertise on the platform. The new rules merely exclude them from the Facebook news tab. These rules will also apply to the Messenger Business Platform and the WhatsApp Business API. 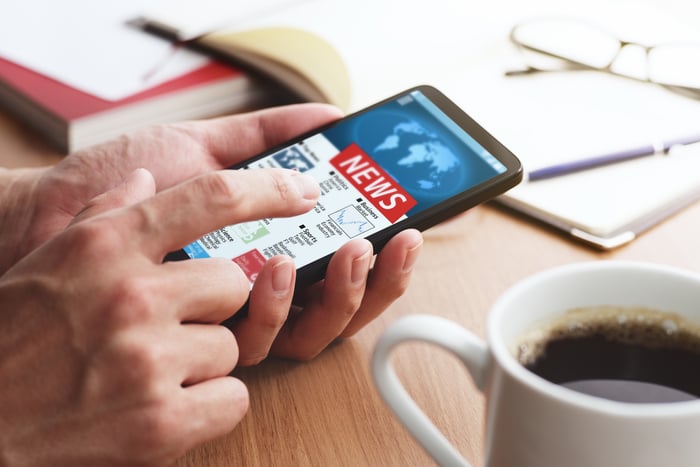 Additionally, this comes at a time when the 2020 presidential election season has intensified. Both Joe Biden and Donald Trump are set to accept their party's nominations. Given that COVID-19 has forced both campaigns to scale back convention celebrations and in-person campaigning, social media platforms could play a more critical role than ever.

Facebook has also faced years of scrutiny regarding political content. Charges that Facebook inadvertently enabled pro-Trump forces in 2016 dogged the company. Facebook paid a $5 million fine to the Federal Trade Commission and a separate penalty in the U.K. regarding that scandal.