How to go about investing in the SPAC craze.

Over the past several months, companies have increasingly chosen to go public via the special purpose acquisition company -- or SPAC -- route. Some, like Nikola Corporation and Virgin Galactic Holdings, have performed well early on. Just as with IPOs, however, many will fail.

As an investor, it's important to consider how SPACs work, what characteristics to look for in a SPAC, and if this type of public company can be a sound investment. Let's explore. 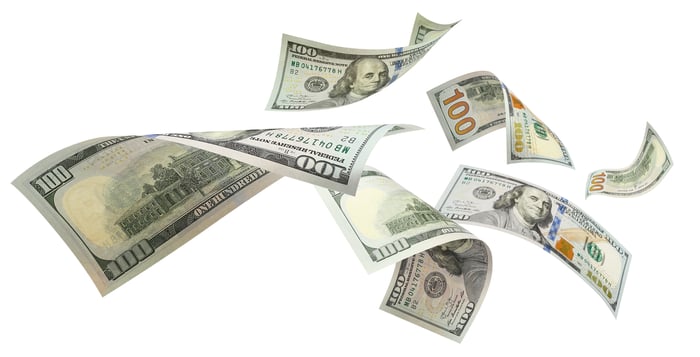 A SPAC is a publicly traded alternative to an IPO. Unlike an IPO, a SPAC merely goes public with a chunk of cash to purchase a company. It has a set amount of time to do so, with the funds being returned to shareholders if the time period expires with no deal made.

A SPAC will often focus on a specific industry or region. Even when it does, however, the company is still authorized to explore merger targets of any industry. There is no guarantee you will like what it chooses to buy. While Diamond Peak Holdings debuted in markets as a real estate SPAC, this week it announced electric car company Lordstown Motors as its merger decision.

When a merger is announced, the SPAC will often provide investor and financial presentations on the proposed target. This serves as the S-1 (or investment prospectus) replacement and provides extensive insight on the quality and future of the proposed target. A prerequisite for investing in any SPAC should be reading the presentation in its entirety.

SPACs are not new, and have long been criticized for shady management compensation structures. Many special purpose acquisition companies reward founders with call options when a merger goes through. This is regardless of the quality of a merger target or its future prospects.

What does all of this mean? SPAC founders have an incentive to get any deal done before its allocated time to do so expires, so they are very much deal-driven. They aren't purely motivated by finding the perfect company candidate, but instead by getting any merger done. Although compensation structures have recently evolved to limit executive incentives to get a deal done no matter what, the problem persists.

Regardless of shares falling after the SPAC has merged, the options executives receive can still be redeemed for handsome profits. In short, it is vital to study compensation structures of these types of stocks to make sure executive incentives align with your own.

How to pick the best SPAC

Picking SPACs is similar to picking stocks. For one, it's a good idea to wait for an acquisition target to be announced. Once that happens, an investor can evaluate the company like any other.

Questions should focus on management quality, and experience. SPAC acquisition targets are often pre-revenue, speculative growth companies. This means executives have to sell investors on the long-term vision rather than on current financials and fundamentals.

Based on this, finding management teams with extensive experience and success with building companies is a large plus. Investors can feel more comfortable with management predictions if past forecasts have come to fruition.

Beyond leadership, studying company fundamentals -- just as with an IPO -- is vital. Questions such as how fast the company is growing, the demand outlook, how favorable its competitive landscape is, and whether it has sufficient cash to grow are all important to ask.

If a SPAC's prospects are not overly compelling, perhaps you should look elsewhere. While rapid growth prospects are tempting, profit and sales growth in the long run will drive a stock price higher.

SPACs should only be invested in when an investor understands the company in its entirety. Gauging management experience can provide good insight into its ability to succeed. Rigorously studying company fundamentals and compensation structures is vital just as with any public company. For investors looking to take a dip in the SPAC game, proceed with extreme caution. There are certainly diamonds in the rough, but there are several lumps of coal as well.