News of Kevin Mayer's departure comes on a day of potentially major developments for the beleaguered company.

TikTok CEO Kevin Mayer resigned on Wednesday. Mayer, who also served as chief operating officer of the company's China-based owner ByteDance, announced his departure in a note to employees seen by The New York Times.

The Times quoted him as writing: "In recent weeks, as the political environment has sharply changed, I have done significant reflection on what the corporate structural changes will require, and what it means for the global role I signed up for. Against this backdrop, and as we expect to reach a resolution very soon, it is with a heavy heart that I wanted to let you all know that I have decided to leave the company." 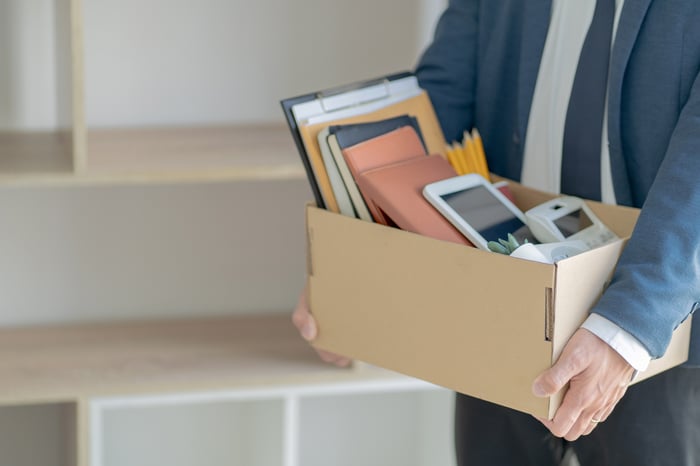 ByteDance and TikTok are currently locked in a battle with the Trump administration. On Aug. 6, the administration issued an executive order barring U.S. companies and individuals from doing business with ByteDance if it does not divest TikTok within 45 days. TikTok sued the administration over the order; the case is pending.

The wildly popular TikTok has been the focus of scrutiny and criticism over its alleged harvesting of user data, which some say can be used for nefarious purposes by the Chinese government. ByteDance has been accused of having close ties with that country's officials.

In another development, Walmart (WMT -2.50%) has joined Microsoft (MSFT -1.27%) in its bid for TikTok, the giant retailer confirmed Thursday following media reports on the subject.

The Microsoft-Walmart team could end up paying handsomely, because TikTok would likely sell for $20 billion to $30 billion, according to a CNBC report on Thursday, citing sources familiar with the situation.