Is there reason to panic? 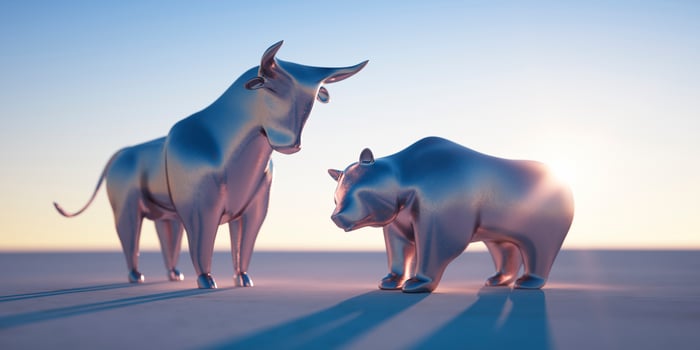 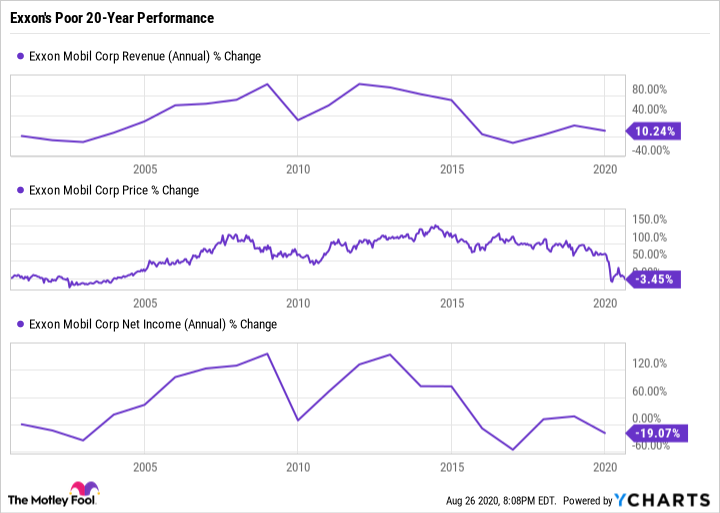 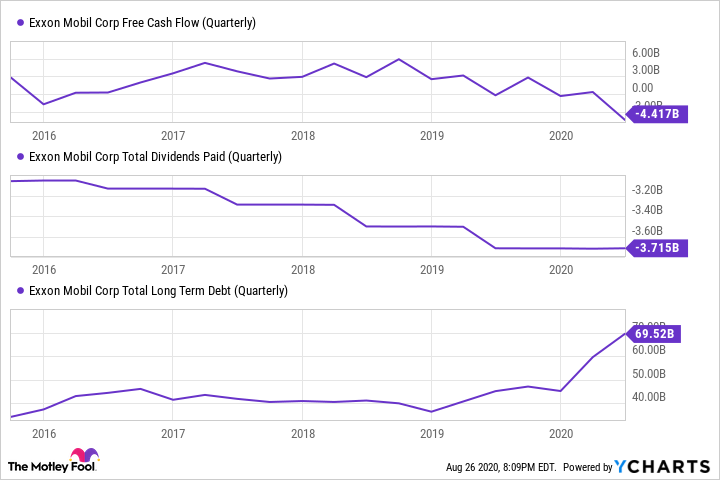 Removal from the DJIA isn't necessarily a perpetual banishment. On August 31, Honeywell International (HON -0.76%), the third-largest U.S. industrial stock by market capitalization, will re-enter the Dow after a 12-year hiatus.