On Sept. 8, soft drink and coffee giant Keurig Dr Pepper (NASDAQ:KDP) announced it plans to move its stock listing to the Nasdaq from the New York Stock Exchange. The big beverage conglomerate, which has a current market capitalization of approximately $41.57 billion, expects its shares to start trading on the new exchange by Sept. 21.

According to Bloomberg, Keurig Dr Pepper is making the move in an effort to increase the number of people and institutions holding its shares. While the Nasdaq might seem a curious choice given the exchange's general focus on technology-related tickers, the company's massive market cap will immediately put it on the Nasdaq-100 index of top stocks. This positioning on the elite index of the nasdaq exchange will attract passive investment funds, among others, particularly since Keurig will be in the index's top half. 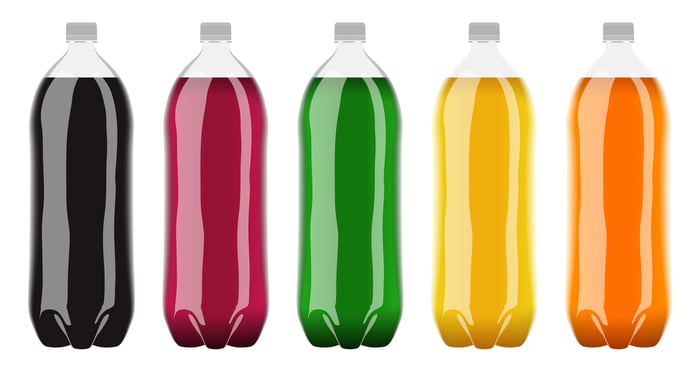 In this morning's statement, Chief Executive Officer Bob Gamgort said the move to a new exchange "is an important milestone in Keurig Dr Pepper's evolution as a modern beverage company with a diverse and widely held shareholder base." Once the move is completed, Keurig Dr Pepper will trade under the ticker "NASDAQ:KDP."

Simultaneously, majority shareholder JAB Holdings B.V. will distribute 76 million shares, worth approximately $2 billion, to minority shareholders, MarketWatch reports. According to Business Insider, this will raise the stock's public float to 44%, equal to the 44% retained by JAB after the distribution, with the approximately 12% balance held by cookie, chocolate, and snack company Mondelez International.