The deal is a major victory for Citi's credit card business.

A day after announcing the upcoming retirement of its CEO and that it would appoint the first female CEO of a megabank, Citigroup (C -2.90%) scored a major victory for its credit card business, according to a CNBC report. 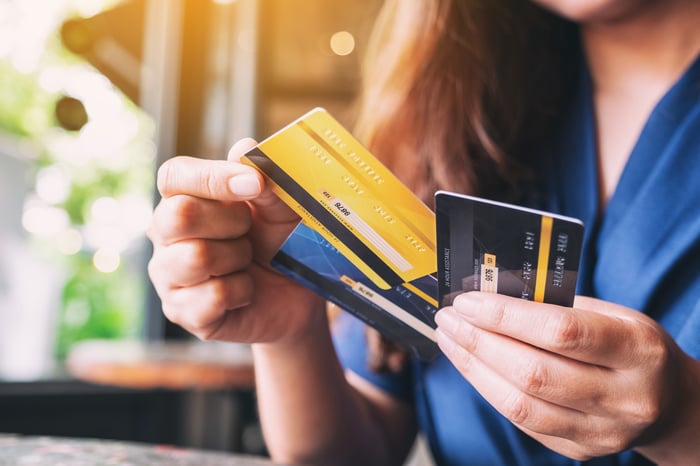 Like many credit card partnerships, the Citigroup-issued cards will come in two varieties initially. There will be a store credit card that will only be accepted for Wayfair purchases, and there will also be a Mastercard version, which can be used anywhere that type of credit card is accepted.

Both cards will have a 5% rewards rate on Wayfair purchases. The Mastercard version will also earn 3% back on grocery purchases, 2% on online purchases, and 1% on all other purchases.

This is a big win for Citigroup, which also offers credit cards in partnership with American Airlines (AAL -3.93%) and Costco (COST -4.26%), just to name a few. Wayfair generated $4.3 billion in sales during the second quarter, representing year-over-year growth of 84%. As of June 30, the company's direct retail business had 26 million active customers. To put it mildly, this is a large group of consumers Citigroup could bring into its lending business.