Ninja returns to Twitch just a year after switching to Microsoft's rival platform.

The terms of the deal weren't made public, but The Verge's Tom Warren claimed Microsoft paid up to $50 million to secure Ninja as an exclusive streamer. At the time of the switch, Ninja's Twitch account had over 14 million followers and an average of 40,000 weekly viewers. 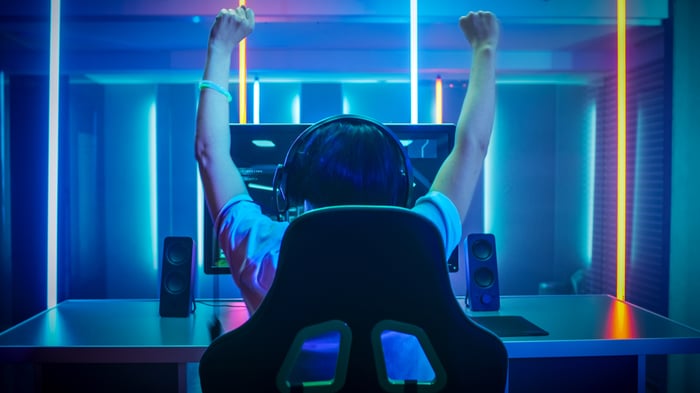 But this June, Microsoft killed off Mixer after it failed to gain ground against Twitch, Alphabet's (GOOG -7.64%) (GOOGL -7.58%) YouTube Gaming, and Facebook (META -3.03%) Gaming. It then agreed to merge its community of streamers and viewers with Facebook Gaming.

It initially seemed like Ninja would join Facebook Gaming, but the streaming star recently returned to Twitch with an exclusive multi-year deal. The terms of the deal also weren't publicized, but Twitch's senior VP Michael Aragon declared the company was "thrilled" with Ninja's return.

Twitch accounted for 67.6% of all game streaming hours watched in the second quarter of 2020, according to Streamlabs. YouTube Gaming accounted for 20%, followed by 11% for Facebook and just 1.4% for Mixer.

Twitch also accounted for 76.5% of all hours streamed in the second quarter. Mixer ranked second with a 14.4% share, followed by 6.7% for YouTube Gaming and 2.4% for Facebook Gaming.

However, the gap between Mixer's percentage of hours watched and streamed indicates its streamers were broadcasting to fewer viewers. That's probably why Microsoft ultimately abandoned the platform before it could be meaningfully integrated into its broader gaming ecosystem.

Therefore, it wasn't surprising that the world's most popular video game streamer returned to the top platform. Ninja only attracted 3.2 million subscribers during his time on Mixer, but he's returning to 15.5 million subscribers on his Twitch channel.

Another top streamer, Michael "Shroud" Grzesiek, also recently returned to Twitch from Mixer. Microsoft reportedly paid Shroud $10 million for the switch, but he only attracted about a million followers on Mixer -- compared to his 8.2 million followers on Twitch. Those numbers reaffirm Twitch's dominance of the esports streaming market, and will likely make it the top platform for new streamers.

How much does Twitch matter to Amazon? 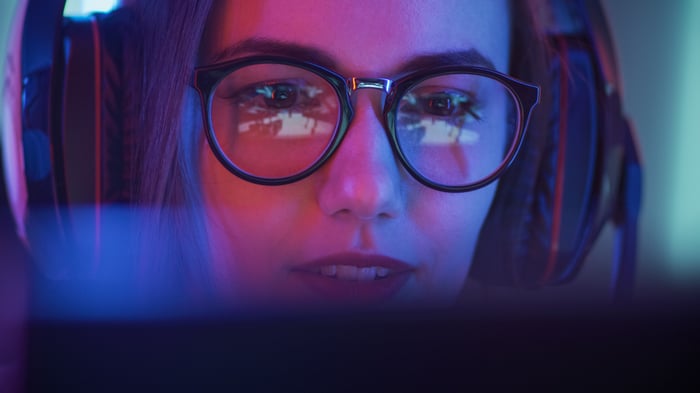 Amazon hasn't ever disclosed Twitch's revenue or profits. However, The Information previously estimated it generated $230 million in ad revenues in 2018, and about $300 million in 2019.

That would account for just 0.1% of Amazon's revenue last year. Those estimates didn't reveal how much Twitch made in subscription and cheer bit sales, but those revenues were likely even lower than its online ad sales. It's also unclear if Twitch is even profitable.

But Twitch's best days could still be ahead

Twitch doesn't initially seem like a major business for Amazon, which still generates most of its revenue from its e-commerce and cloud businesses. But earlier this year, eMarketer dug deeper and estimated Twitch had 37.5 million monthly active viewers in the U.S. alone. The firm expects that figure to rise to 40 million in 2021 and 47 million by 2023.

That growth could be amplified by the broader growth of the esports market, Twitch's integrations with Amazon's Fire TV, the expansion of Amazon's fledgling gaming business, or the promotion of Twitch alongside Amazon's original and licensed streaming videos. Winning back top streamers like Ninja and Shroud clearly complements those strategies.

For now, Twitch is an ecosystem play instead of a revenue play for Amazon. But if it retains its top stars and gradually expands its audience, it could evolve into a heavyweight video streaming platform over the next few years.