Given that logic, the founder of Nikola (NASDAQ:NKLA) and the CEO of CrowdStrike Holdings (NASDAQ:CRWD) making big moves with their shares should be a signal about the future, right? Not so fast. 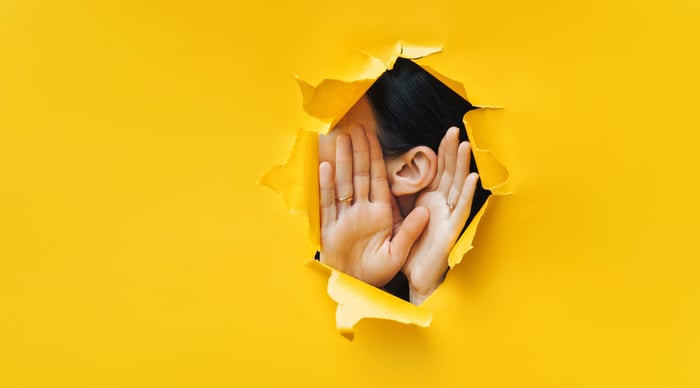 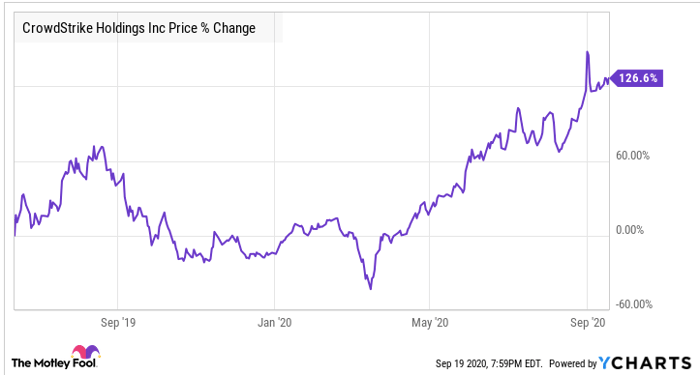