Shares of fuel cell pioneer Plug Power (NASDAQ:PLUG), which sank yesterday despite a series of arguably positive news releases, are rebounding in Friday trading, rising more than 6% earlier in the day and still up 3.8% as of 11:50 a.m. EDT.

If you own Plug stock, there are at least a couple Wall Street of analysts you can thank for that. 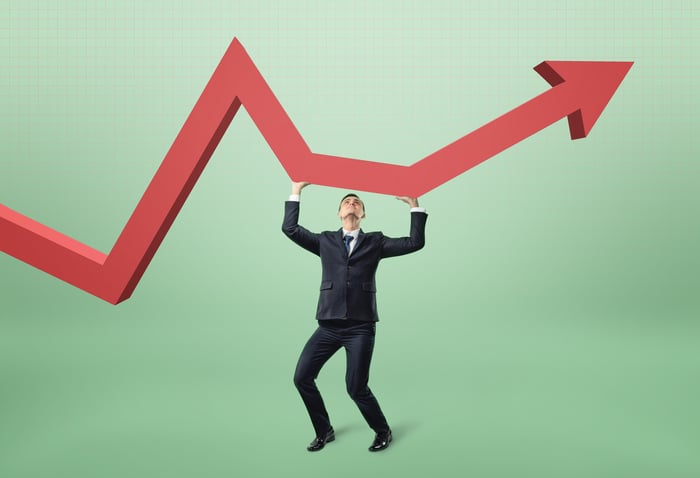 Barclays Capital is one of them. The British banker raised its price target from $12 to $13 a share this morning, reports TheFly.com, which predicts that if the hydrogen economy takes off, Plug shares could trade at a premium, in part because of the role it's taking in producing hydrogen for use in fuel cells.

Plug remains an unprofitable stock. Nevertheless, a second analyst, B. Riley FBR, also chimed in this morning to assure investors that Plug Power is still "on track" to reach the goals it set earlier this year. Specifically, Plug is targeting annual sales of $1.2 billion, and annual operating profit of $200 million on that revenue, four years from now.

Riley likes the company's diversification of alternative energy revenue streams en route to this goal, citing commercial vehicles powered by fuel cells, stationary fuel cell power production, and, farther up the supply chain, production of hydrogen fuel itself, as all contributing to Plug's chances of success in hitting that $1.2 billion revenue target.