Tight-walleted fans of The Crown will have to pay for a Netflix (NASDAQ:NFLX) subscription next month instead of signing up for a free trial. The streaming leader is phasing out its 30-day free trial in the U.S. this month. Netflix has been removing the trial option in various regions over the last two years.

Investors shouldn't see any negative impact from removing the free-trial option in the U.S. In fact, Netflix should've done away with free trials years ago. 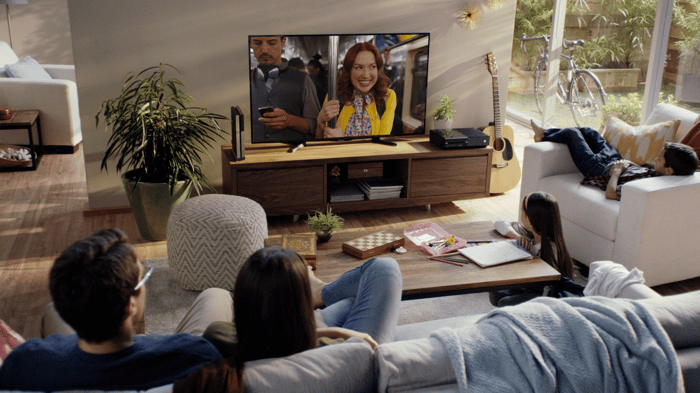 Who doesn't know all about Netflix by now?

Netflix started releasing original and exclusive series about eight years ago. Since then, its original series and films have permeated American culture, and Netflix has racked up dozens of Emmys and other awards for its programming. Practically everyone in the United States knows what Netflix is about, and whether it's something they're interested in paying for.

Netflix now counts over 70 million subscribers in the U.S. and Canada.

While Netflix has added a substantial number of new subscribers amid the coronavirus pandemic, it's not as a result of consumers recently discovering everything it has to offer. It's because Netflix's offerings have become more valuable compared to the alternatives.

Disney (NYSE:DIS) pulled its free-trial offer from Disney+ this summer, just ahead of the release of Hamilton. Disney saw very strong early sign-ups for its new streaming service, and it's quite evident that the product and all it has to offer are fully understood by consumers.

Meanwhile, Apple (NASDAQ:AAPL) recently extended its 12-month Apple TV+ free trial for purchasers of new devices. Apple has had trouble finding an audience for its service, and only a couple of its series could be considered well-known. Apple needs to maintain its free trials in order to give viewers a chance to see if Apple+ is something they're interested in.

Two years ago, Netflix's management said it would stop reporting free-trial numbers, focusing exclusively on paid memberships. "Paid net adds are more steady, as total net additions can be skewed by free trials of varying quality," management wrote in its third-quarter letter to shareholders in 2018.

It's possible the quality of free trials has severely deteriorated over the last few years, as consumers become more aware of the value of Netflix before they even sign up. Netflix's conversion rate on free trials in more established markets like the U.S. is likely declining. The decision to remove free trials in certain markets, now including the U.S., indicates that Netflix has been giving up more revenue by giving a free month to subscribers than the expected uplift in conversion from free trials.

That's to say, most people now know whether or not they intend to pay for Netflix before they even sign up for a free trial.

Netflix may see a slight uptick in revenue as a result of charging for new sign-ups' first month of service, but new sign-ups now represent a very small percentage of the media company's total subscriber base. Overall, the move is good for investors; it should open the door for different, more efficient, and more effective marketing efforts.