Always eager to roll out its new wares in as splashy a manner as possible, Apple (NASDAQ:AAPL) announced Monday that it has set a date for its latest event -- next Tuesday, Nov. 10. The occasion, which will be live-streamed from the company's California headquarters on apple.com, kicks off at 10 a.m. PST.

Selected members of the media received a formal invitation to tune into the event. The invitation was titled simply, "One More Thing." This refers to a line frequently uttered by company officials at the end of launch announcements to reveal a new and unexpected product. 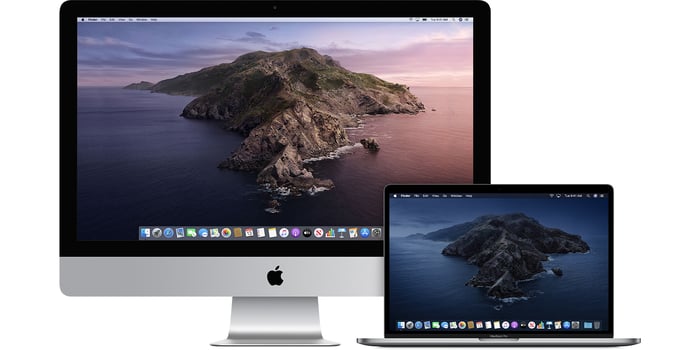 Apple has not revealed, or even hinted at, the topic of the new event. Speculation is rife that the company will unveil new versions of the Mac computer line containing its proprietary Apple silicon processors. In June, Apple formally announced that it was transitioning to Macs with these chips. Since 2006, its computers have been powered by Intel (NASDAQ:INTC) processors.

The November happening will be the company's third within the space of a month. Last month, Apple officially launched the new iPhone 12 line, in addition to the HomePod mini, a reduced-size and relatively inexpensive version of its smart speaker.

In September, Apple took the wraps off the Apple Watch Series 6, plus the Apple Watch SE budget model. At this event, the company also put the spotlight on a new version of its premium iPad Air and its latest standard iPad, and for good measure introduced a new service called Fitness+.