New console launches from Sony (NYSE:SONY) and Microsoft (NASDAQ:MSFT) are just around the corner, and Japan is receiving unexpected focus as a sales battleground in the latest iteration of the console wars. Bloomberg published a report on Nov. 7 citing unidentified sources at Sony who said the company would be devoting less resources to the Japanese market following underwhelming performance for the PlayStation 4 console in the territory.

Sony moved its gaming headquarters from Japan to California in 2016, and subsequent reports have generally supported the idea that the PlayStation business has adopted a more Western-centric approach. While Sony appears to be de-emphasizing Japan, Microsoft is gearing up for another attempt to build its Xbox brand in the country -- and it could make major announcements on that front in the near future. 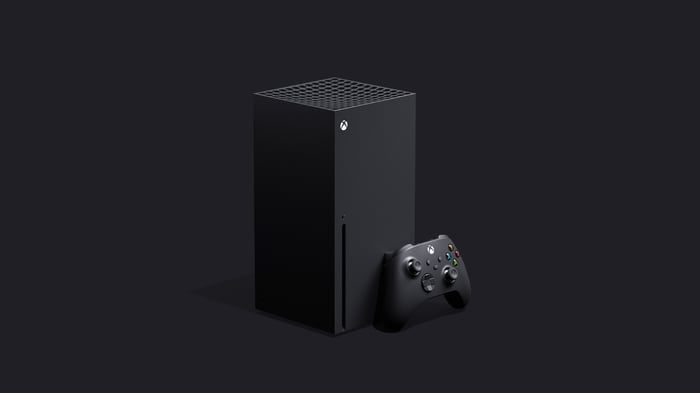 Can Xbox score wins in Japan?

Following reports that Sony had sidelined Japanese promotion and marketing teams ahead of PlayStation 5's launch, the company issued clarifying comments stating that the market remains "of utmost importance." PlayStation 5 will almost certainly outsell Microsoft's next-generation Xbox family in Japan, but the console market in the country is declining amid market preference for mobile gaming and Nintendo's Switch handheld-console hybrid.

It's not surprising to hear that Sony views Western markets as higher priority, and reduced focus on Japan could give Microsoft an opportunity to advance its long-term strategy in the region. Microsoft's previous efforts to grow Xbox in Japan were largely unsuccessful, but the company has shown it's willing to make big investments this console cycle as part of a broader long-term strategy in gaming. Microsoft is reportedly looking to acquire Japanese gaming companies, and it could make big deals to bolster Xbox and related services on PC and mobile to further its ambitions.