The popular video platform YouTube suffered a large outage on Wednesday night. The issue started a few minutes before 7 p.m. EST and was resolved roughly two hours later, according to third-party downtime trackers such as Downdetector and Outage.Report.

YouTube users started reporting difficulties with viewing videos at 6:53 p.m. EST. Most of the error reports came from North America, but the issue also affected users in far-flung locales such as Australia, France, South Africa, Brazil, and India. It's safe to call this a global outage, also affecting all of YouTube's derivative services such as YouTube Music and YouTube TV.

A tweet from the official YouTube account indicated that people were aware of the issue and working on a fix, promising to update the thread as new information arose. YouTube's parent company, technology giant Alphabet (NASDAQ:GOOG) (NASDAQ:GOOGL), was quick to address the problems, and the service was fully functional again within two hours. 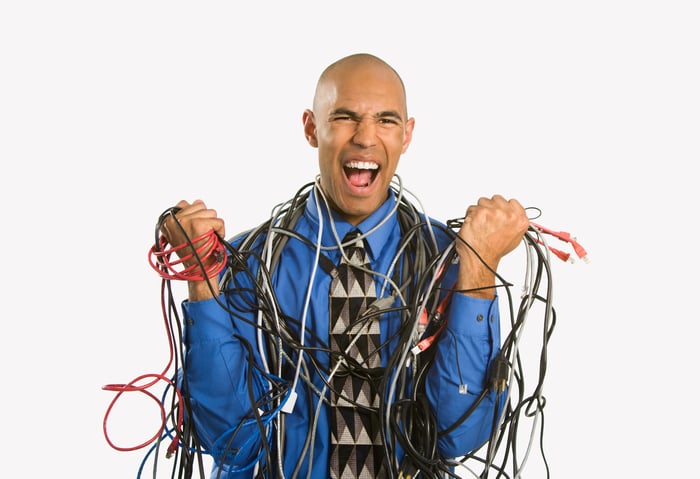 On Thursday morning, more than 12 hours after YouTube became fully functional again, the company still hasn't addressed the reasons behind the outage.

Popular services like YouTube run into minor glitches and error reports all the time, and many of the reported errors have nothing to do with the service itself. Wednesday's event was noteworthy due to the global scale of the error reports and the lack of clarity on the underlying issue. The last major YouTube downtime was a 20-minute outage on Sept. 24, when a server upgrade went awry. Before that, you have to go back to October 2018, when YouTube was down worldwide for about an hour. The 2018 issue never saw an official explanation.