Harley-Davidson (NYSE:HOG) has a rich history in motorcycle racing that spans over 100 years, but amid falling sales and purposeful spending cuts, it has announced the company is no longer backing a racing team.

While the motorcycle maker will continue to support riders through dealer-sponsored teams, it announced last week, there will no longer be a factory-backed team on the track. 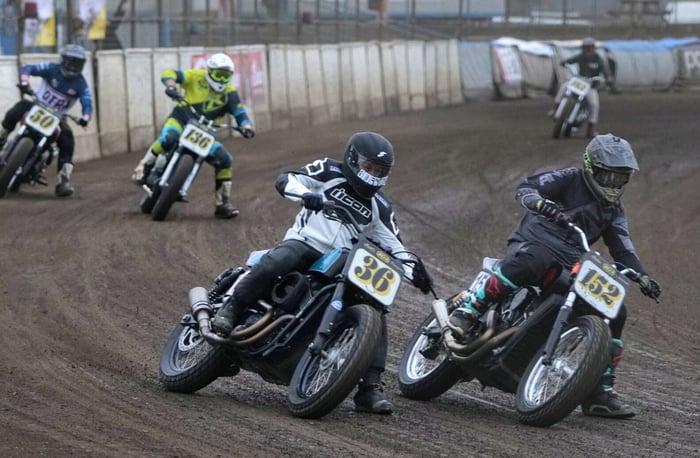 It makes sense that Harley-Davidson would cut racing from its budget. After laying off hundreds of employees; withdrawing from numerous global markets, including India, one of the biggest in the world; and narrowing the selection of models it will build; financing a racing team is an extravagance.

Although Harley dominated the flat-track circuit for decades, Polaris Industries (NYSE:PII) resurrected the Indian Motorcycle Wrecking Crew racing team in 2016 and toppled Harley from its throne, completely owning the circuit.

Harley has termed its withdrawal from racing as a "grassroots" effort going "back to the foundations of the company's competitive spirit" of supporting its dealer teams with a contingency program, a cheaper option than financing a team itself.

Contingencies are performance incentives typically given to privateers, riders on a branded bike but not backed by the motorcycle company itself. Depending upon where a rider placed in a race, a sliding scale of money is awarded.

After Indian claimed the racing crown, Harley massively expanded its contingency program to over $500,000 in 2017. It didn't help, though, as Polaris continued to mount impressive wins and Harley often finished well down the list, meaning lesser amounts of contingency money were paid (or not paid at all).

Polaris Indian Motorcycle is now the only motorcycle manufacturer with a factory-backed racing team for the American Flat Track circuit.