Please ensure Javascript is enabled for purposes of website accessibility
Free Article Join Over 1 Million Premium Members And Get More In-Depth Stock Guidance and Research
By Adam Levy - Nov 24, 2020 at 10:33AM

Can a day-and-date blockbuster release drive subscriptions for HBO Max?

Netflix ( NFLX -0.27% ) has long advocated for theaters to release its films simultaneously on the big screen and on its streaming service, but it has never succeeded with its big films. AT&T ( T -1.36% ) just did.

WarnerMedia announced this week that it will release Wonder Woman 1984 in U.S. theaters and on HBO Max simultaneously on Christmas day (industry insiders call it a day-and-date release). The move follows in the footsteps of Disney ( DIS -0.20% ), which released Hamilton and Mulan through Disney+ and will add Pixar's Soul next month. However, none of those releases also hit theaters in markets where they were available on Disney+. 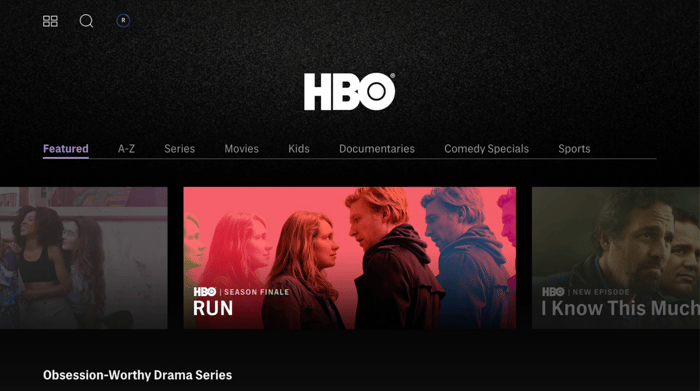 Will it drive HBO Max sign-ups?

HBO Max has gotten off to a slow start. COVID-19 has suspended production on originals, so it doesn't have much in the way of new tentpole content to draw in audiences. Wonder Woman 1984 should help drive activations and sign-ups, especially if WarnerMedia continues to offer free trials. The option to see a highly anticipated blockbuster for free is quite compelling.

HBO Max needs similar results. Activations have been disappointing thus far. Just 8.6 million subscribers have activated the service as of the end of September -- out of about 28.7 million eligible households. HBO needs to expand the appeal of HBO Max beyond the core HBO audience and give users a compelling reason to activate their accounts.

Importantly, HBO needs to give people coming to watch Wonder Woman a reason to stay. "It certainly provides us a great opportunity to showcase HBO Max and to have a really lead invitation for people to come, not only use HBO Max to watch Wonder Woman 84, but then to realize the great depth and quality and, quite frankly, diverse content that's available there," AT&T CFO John Stephens said at a recent investors conference.

Getting viewers to stick around after they've watched Wonder Woman will be tough. Most consumers already know about HBO's core content. If they haven't subscribed in the past decade, they probably aren't interested now. And most people aren't going to stick around and pay $15 per month to watch old episodes of Friends and other library content on HBO Max after they watch Wonder Woman.

Taking a loss on blockbusters

There's a strong likelihood WarnerMedia will take a loss on Wonder Woman. The budget was about $200 million, so it'll need to drive a huge number of sign-ups and engagement for HBO Max.

Disney likely took a loss on Mulan, which it released via a new service called Premier Access. Disney+ subscribers could pay an additional $30 to access the film early. Disney was betting on the film adding revenue from on-demand sales as well as ongoing Disney+ subscriptions, but it's unlikely those covered the $200 million budget for the film.

When Netflix released The Irishman last year, it said 40 million households watched it in the first four weeks. But some analysts think that level of engagement didn't generate enough incremental revenue to cover its $160 million budget.

Meanwhile, the day-and-date release for Wonder Woman will likely cut into box office receipts, meager as they may have been to begin with. So it's a big bet the company's making to drive sign-ups and activations for HBO Max. Investors should expect HBO Max activations to tick up in the fourth quarter, as traditional HBO subscribers have a reason to switch to the new app.

But the real test will be what AT&T's first-quarter numbers look like next year. Unless it continues to add new content to the platform every month like Netflix and Disney, it's unlikely the Wonder Woman release will pay off in the long run and produce incremental subscriber gains.