Shares of live sports-focused streaming service fuboTV (NYSE:FUBO) have been in a tailspin for the last week, dropping 45% since Dec. 22. That includes today's drop of 12%, as of 2 p.m. EST.

The huge drop came after the stock spiked more than 400% from when the company went public in the first week of October. 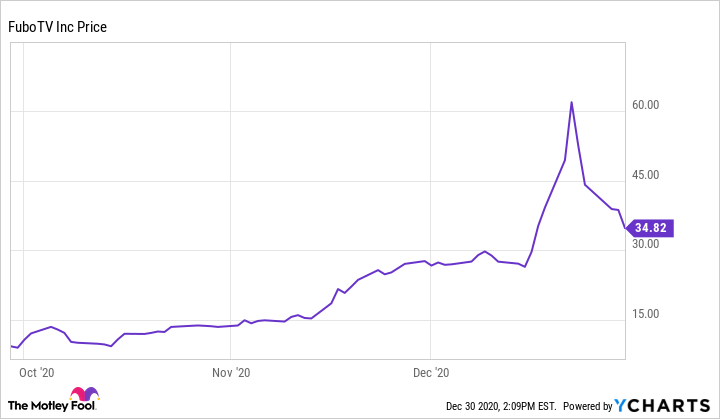 Today's loss stems from a short-seller report by Kerrisdale Capital -- the second such short report on fuboTV in a week. Kerrisdale believes the stock is worth $10 per share, which isn't far from the $8 target set by LightShed Partners last week. 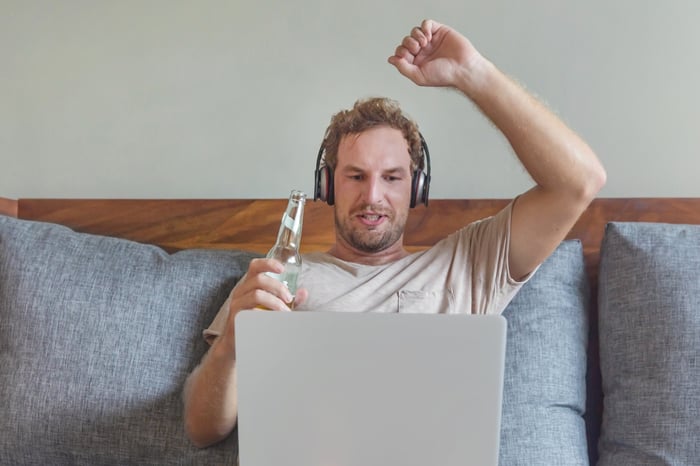 Kerrisdale's report boiled down to the fact that it believes "Fubo's subscription revenue will never generate meaningful profits." It added, "Accordingly, we value Fubo solely on its advertising revenue stream."

The analyst said that data from a third party analytics source showed that fuboTV app downloads have "collapsed" since early November, and are now flat versus the year-ago period. Fubo said it was up to 455,000 paid subscribers as of the quarter ended Sept. 30, representing a 58% gain over the prior-year period.

Kerrisdale argues the growth was just a function of timing around the sports calendar and will not repeat. It also believes the company will do a dilutive share offering soon, since Fubo "burns significant cash and has ambitious growth plans."

Frankly, if the company raised money with an offering while the stock is valued highly, it would be good for long-term shareholders. That is, assuming management uses the money to profitably grow the business.

Whether the accusations are on the mark will only be known when the company next reports its customer growth rates. The early spike in shares after the IPO may have been too much, too fast, as it valued the company far out into the future. But that doesn't mean that it won't get back to those levels if the business plan pans out.