This morning, ReneSola announced that it has signed a memorandum of understanding with asset management firm Eiffel Investment Group to establish a joint venture that will provide financing for ReneSola solar farms being built across Europe. 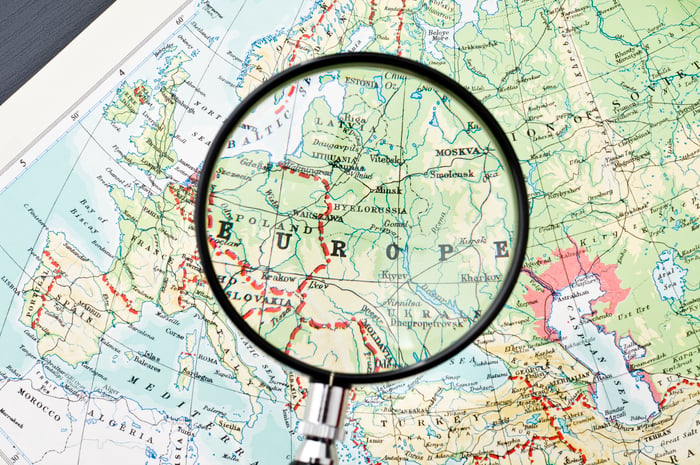 ReneSola would become a 51% majority owner of the joint venture, with Eiffel owning the remaining 49%. Flush with new capital injected by Eiffel, the venture would develop "up to 1 GW of solar projects in the next several years across Europe." As projects are constructed one by one, the venture will then proceed to sell them off to buyers, generating the cash needed to continue developing newer projects.

According to filings with the SEC, ReneSola has completed a total of 779 megawatts of solar power projects since its creation in 2005, so today's announcement describes a more than doubling of the company's activities in future years. It would also appear to potentially roughly triple the 417 MW worth of projects last stated to be within the late stage of ReneSola's pipeline.

In short, this sounds like a pretty big deal for ReneSola. That being said, profitability has been kind of hit or miss for this company historically, with ReneSola losing money in three of its last five reported fiscal years. Before getting too caught up in the enthusiasm surrounding today's announcement, and surrounding solar stocks in general, investors should keep in mind that building megawatts isn't the real object of this game. Profiting from those megawatts is.