The stock market has started the year on a generally positive note, with market participants hoping that 2021 will bring much-needed respite from the crushing conditions throughout 2020. Hope for faster progress in deploying coronavirus vaccines and prospects for additional stimulus payments have many excited about the future. As of 11:15 a.m. EST, the Dow Jones Industrial Average (DJINDICES:^DJI) was up 85 points to 31,094. The S&P 500 (SNPINDEX:^GSPC) rose 10 points to 3,810, and the Nasdaq Composite (NASDAQINDEX:^IXIC) picked up 55 points to 13,091. All three were below their all-time highs, but they remain within striking distance of new records.

Wall Street's finest are always looking to make smart-looking calls on stocks, and the beginning of the year is a great time for analysts to weigh in on popular companies. Today, positive calls on a couple of strong performers helped lift shares further, as both Plug Power (NASDAQ:PLUG) and Skillz (NYSE:SKLZ) got favorable comments on top of releasing some interesting news.

Shares of Plug Power were higher by 15%. The fuel cell company got a business win and also earned some words of praise from analysts at Truist.

Plug Power will work with French automaker Renault in a joint venture to boost the use of hydrogen-powered light commercial vehicles throughout Europe. The partnership will build manufacturing facilities in France and search out ways to integrate hydrogen fuel cells into vehicles. Renault and Plug hope to capture more than 30% of the market for fuel-cell-powered light commercial vehicles across the continent. 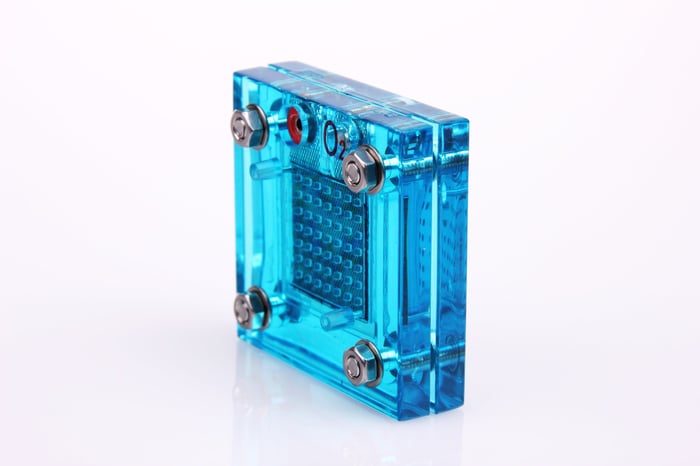 Elsewhere, Plug Power got a buy rating from analysts at Truist. Initiating coverage with a stock price target of $60 per share, Truist believes that Plug is doing a good job of actually following through on interest in hydrogen fuel cells by getting orders from major customers. If that trend continues, then Truist sees Plug finally becoming profitable within the next few years.

Consistent profitability would be a huge milestone for Plug Power to surpass. After exemplary performance in 2020, Plug could see further stock gains if it can keep finding partners like Renault to build up its addressable market with renewable sources of energy production.

Skillz also saw its stock get a boost, with shares rising 8%. The esports-focused mobile game company has been on the rise to start the new year, and Wall Street is taking notice.

Analysts at Stifel weighed in positively on Skillz, initiating coverage with a buy rating. Stifel set a $28 per share price target on the stock and believes that the company should be able to distinguish itself from its rivals in an increasingly competitive industry niche.

Skillz has been a popular company for professional investors lately. On Monday, Citigroup issued its own buy rating with a price target of $27 per share. With so much potential for growth in the esports business, most of those watching Skillz are hopeful that it can continue to expand into new games, new geographies, and new ways to monetize its content.

Both Skillz and Plug Power had strong gains in 2020, and investors like what they're seeing so far in the new year. If they can keep up the pace in the growth of their underlying businesses, both companies have the prospects to keep building on past success in 2021.