Please ensure Javascript is enabled for purposes of website accessibility
Log In Help Join The Motley Fool
Free Article Join Over 1 Million Premium Members And Get More In-Depth Stock Guidance and Research
By Howard Smith - Jan 27, 2021 at 11:40AM

After a positive business update yesterday, the company announced it would raise more capital.

Names in the renewable energy sector have been on the move lately, and Plug Power (PLUG -0.72%) has been no exception. After strong gains yesterday, shares in Plug Power are moving back down today, trading 7% lower as of 11:30 a.m. EST.

The maker of hydrogen fueling solutions presented a business update yesterday, which sent shares higher. After the close, the company said it would issue more common stock to raise capital, taking advantage of a stock price that has more than doubled since the start of 2021. 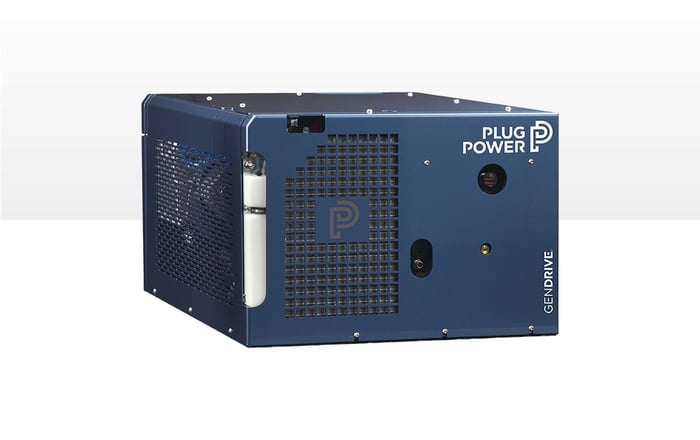 In its business update yesterday, Plug Power said it has exceeded its gross billings target for 2020 and is also raising estimates for 2021 and 2024. It now sees 2021 billings of $475 million, up about 5.5% from prior guidance. It also said 2024 gross billings are expected to be $1.7 billion, an increase of more than 40% from previous estimates.

After the close, the company said it would issue new shares at $65 per share to raise at least $1.8 billion. That price is more than 11% below Tuesday's closing share price, but still more than double the price as recently as the first week of January.

Investors who believe in the future of the hydrogen fuel cell technology should be happy the company is taking an opportunity to raise funds that can be used for growth initiatives. But the company is not profitable, and shares are still very expensive by a metric such as price-to-sales ratio. The growth path for the company remains a long road.