A rising tide lifts all boats, but an ebbing tide can also sink those boats.

Shares of Charlotte's Web Holdings (CWBHF 2.56%) were sinking 16.2% lower as of 2:51 p.m. EST on Thursday. The company didn't announce any news. Instead, the decline appears to be the result of a broader sell-off of cannabis stocks.

If Charlotte's Web's business prospects had diminished, today's fall would be understandable. However, nothing has changed on that front. 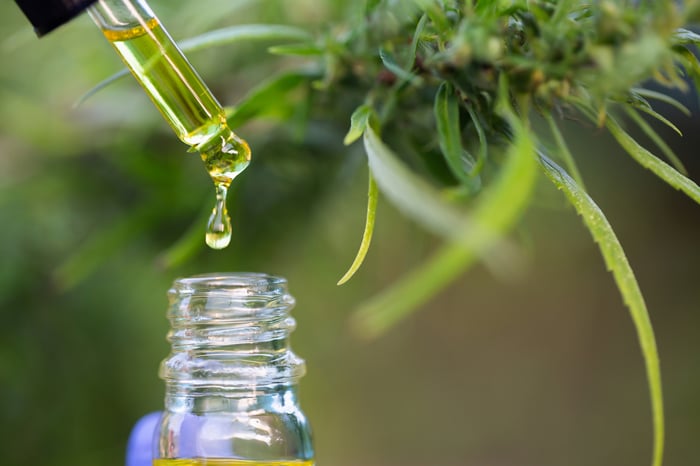 The general pullback in cannabis stocks today really has nothing to do with business fundamentals. Many traders are likely taking profits after a major run-up in recent days, fueled in part by Reddit users talking up pot stocks online.

There could also be some concern about Aurora Cannabis' earnings update, scheduled for after the market closes on Thursday. Poor results from Aurora could potentially weigh on other cannabis stocks -- even ones like Charlotte's Web that have little in common with the Canadian cannabis producer.

The smartest thing for investors to do is to ignore the noise with Charlotte's Web and focus solely on the company's long-term growth opportunities. Those opportunities will remain somewhat murky, though, until the U.S. Food and Drug Administration finalizes regulations related to CBD food supplements.