It's going to be an uphill battle for the electric-truck maker. 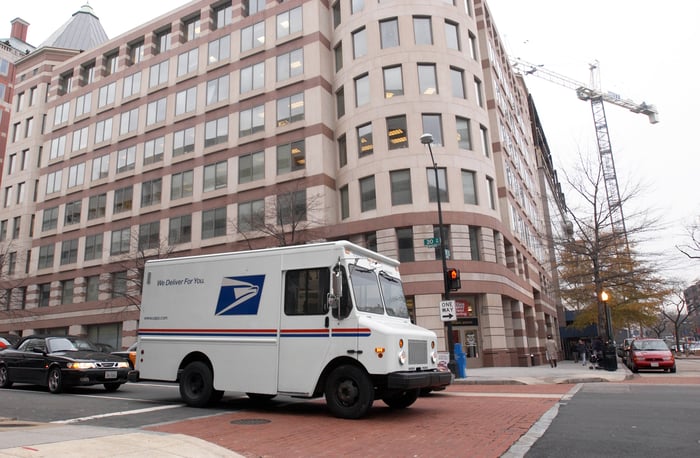