Please ensure Javascript is enabled for purposes of website accessibility
Log In Help Join The Motley Fool
Free Article Join Over 1 Million Premium Members And Get More In-Depth Stock Guidance and Research
By Rich Smith - Mar 1, 2021 at 11:48AM

The selling continued into Friday, with Tesla stock slipping another 1% -- but on Monday, things already seem to be perking back up. Tesla shares were up 5.8% at 11:45 a.m. EST. 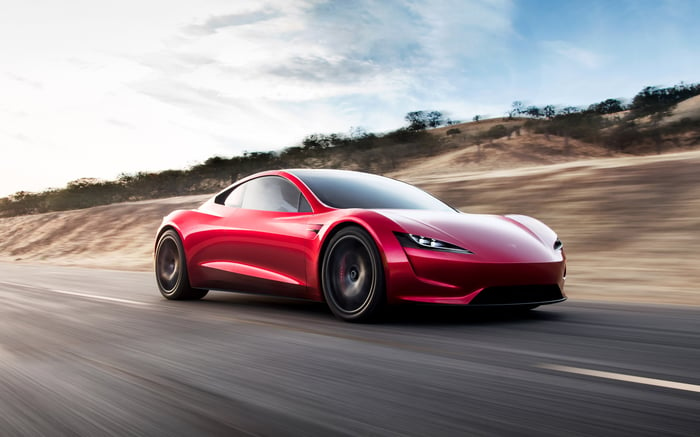 Why? On Saturday the U.S. House of Representatives passed its long-awaited stimulus bill, the first step in a three-step process that could see $1.9 trillion in new government spending to help salvage the U.S. economy from coronavirus and put an end to the recession. Granted, the Senate still needs to vote similarly, and the president to apply his rubber stamp, but with the Democrats holding a slim majority in the Senate and the president reportedly willing to trade away a minimum wage hike in order to win passage, the chances of some form of massive stimulus getting passed look pretty good.

Meanwhile, over at investment bank Wedbush, analysts are talking up the rapidly growing prospects for electric-vehicle stocks like Tesla in particular. From $250 billion in global value last year, Wedbush predicts the industry could grow to $5 trillion by 2030.

More immediately, Wedbush predicts we could see EV stocks like Tesla rack up gains of 40% to 50% this year alone. And that could be just the beginning of the good news.

Citing transformational growth trends and a "green tidal wave globally" as both governments and consumers turn their focus to promoting renewable energy, Wedbush thinks investors can count on "a renaissance of growth for these automakers" over the next 10 years.