Earnings were released yesterday, and analysts chimed in today.

Shares of lithium mining company Lithium Americas (LAC 4.14%) dropped double-digits Wednesday, after the company reported fourth-quarter and full-year 2020 results yesterday. As of 3:25 p.m. EST, shares were down 11% on the day.

The mining company remains pre-revenue as it works on developing its two lithium mining project sites. Lithium Americas reported having $518 million in cash and cash equivalents on its balance sheet as of the end of February 2021, after the company's recent stock offering at $22 per share raised $350 million. Shares are currently trading at $17 per share. Today, Canaccord Genuity analyst Katie Lachapelle maintained a buy rating on the stock, but lowered the Canadian firm's price target to about US$24 per share. 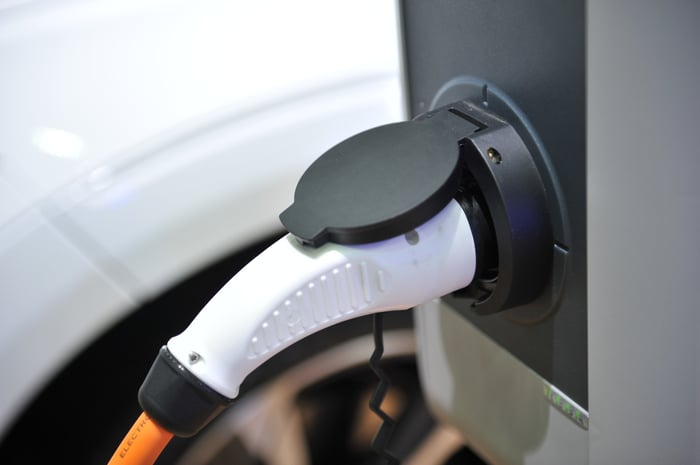 Lithium is expected to have a huge potential market as the electrification of transportation drives the need for lithium-ion batteries. The company's Thacker Pass project is particularly notable due to its location in Nevada as leaders seek to secure domestic supplies of materials needed for electric vehicles.

The company believes its Thacker Pass project remains on track, saying in a statement, "All remaining state permits and water right transfers required to commence construction are expected later this year." It estimates production to begin in the latter half of 2022. Its other project is currently under construction in Argentina, and Lithium Americas plans to start production there in mid-2022.

There are still risks and unknowns as the company isn't yet in production nor fully permitted, but it appears to have made a good decision to raise more capital earlier this year. It is still evaluating potential investments or partnerships for the Thacker Pass project, which is one area investors need to keep an eye on.