Please ensure Javascript is enabled for purposes of website accessibility
Log In Help Join The Motley Fool
Free Article Join Over 1 Million Premium Members And Get More In-Depth Stock Guidance and Research
By Keith Noonan - Updated Mar 8, 2021 at 9:29AM

The SPAC is up big since going public last year, but the stock is seeing volatile swings. 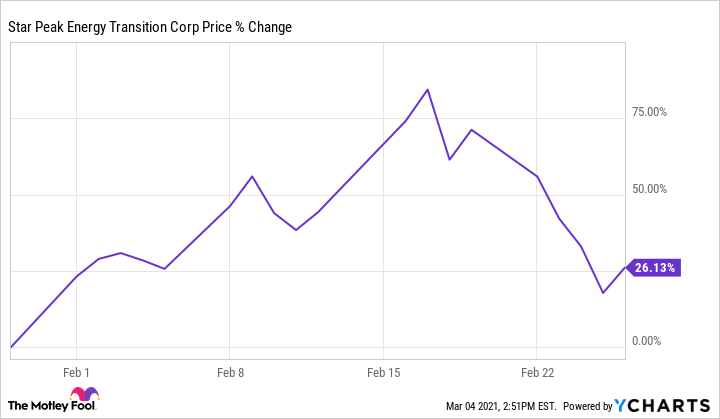 Star Peak is set to merge with Stem before the end of March, and the combined company will operate under the Stem name and trade on the New York Stock Exchange under the STEM ticker. Despite a big sell-off hitting growth-dependent tech stocks at the end of February, the appeal of the upcoming merger was enough to power big gains for the SPAC stock last month. 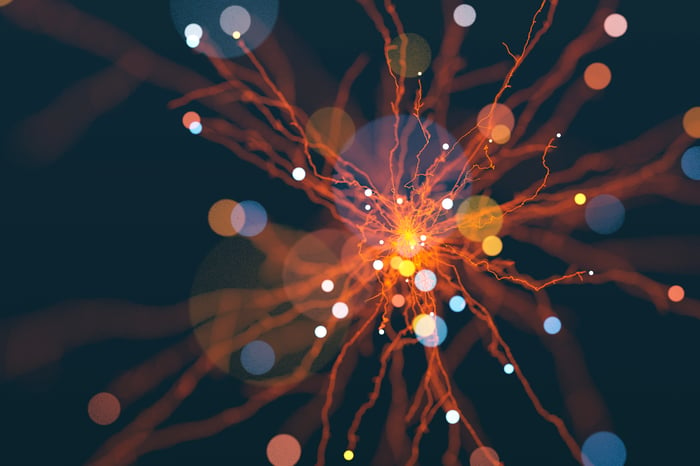 The market seems to like Stem's prospects, but SPAC stocks have proven to be highly volatile, and the company's share price has suffered a big pullback early in March's trading amid sell-offs for growth-dependent tech companies. 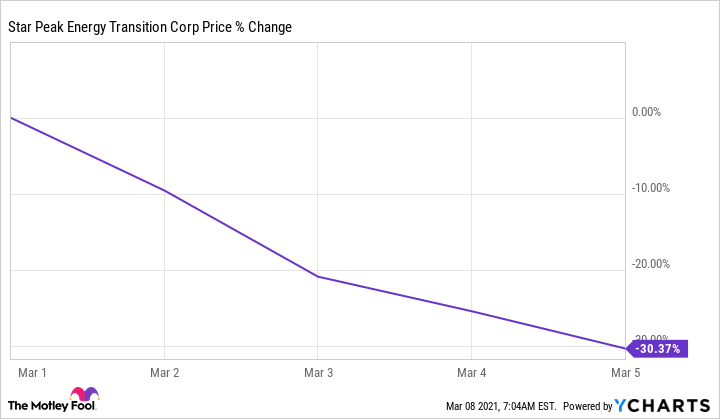 Even after the big pullback, Star Peak Energy stock is up roughly 154% since market close on the day of its initial public offering last August. The company has a market capitalization of roughly $1.2 billion. Stem is currently guiding for revenue of roughly $147 million this year, and Star Peak is trading at roughly 8.2 times that target.