Plug's going to need a bit more time to get that 10-K published.

Plug Power (PLUG 9.44%), the pioneering hydrogen fuel cell company that's reported rapidly rising "gross billings" in recent years -- but huge GAAP losses and negative revenue in its most recent quarter -- announced today that it will restate its earnings for the last four years, sending its stock tumbling in after-hours trading.

Earlier this month, Plug was expected to file its 10-K annual report with the SEC, but requested an extension instead, complaining that it needed "additional time to complete the procedures relating to its year-end reporting process, including the completion of the Company's financial statements and procedures relating to management's assessment of the effectiveness of internal controls." 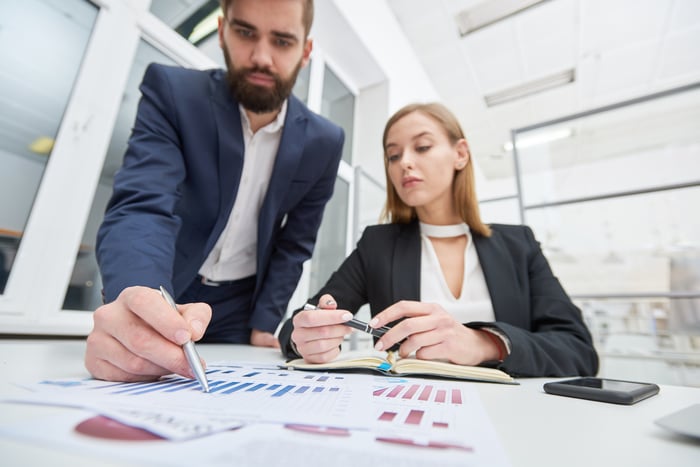 Now we know why. As Plug advised in a press release after close of trading Tuesday, it "will restate its previously issued financial statements for fiscal years 2018 and 2019 and its quarterly filings for 2019 and 2020." Once it has completed this work, it intends to disclose the results when it finally files its 10-K.

In the course of working with auditor KPMG to prepare its filing, Plug discovered "errors in accounting" for "book value of right of use assets and related finance obligations," "loss accruals for certain service contracts," "impairment of certain long-lived assets," and "classification of certain costs," including costs related to research and development.

Management says it does not expect its restatement to affect Plug's cash position or business operations. It adds that KPMG did not detect any evidence of "override of controls or misconduct" at Plug, and says it continues to expect that "gross billings" will rise to $475 million in 2021, $750 million in 2022, and $1.7 billion in 2024.