Please ensure Javascript is enabled for purposes of website accessibility
Log In Help Join The Motley Fool
Free Article Join Over 1 Million Premium Members And Get More In-Depth Stock Guidance and Research
By Keith Noonan - Updated Mar 23, 2021 at 9:33AM

The augmented reality market is just heating up, and gaming is going to play a big role in pushing it forward.

Nintendo (NTDOY 0.05%) announced an expanded partnership with Niantic Labs on Tuesday. Niantic is the developer behind the hugely successful Pokemon Go, and it's also developed other successful augmented reality (AR) apps, including Harry Potter: Wizards Unite.

The two companies are working on an AR-based installment in Nintendo's Pikmin franchise that's set to launch on mobile platforms later this year. Similar to Pokemon Go, the new Pikmin game will encourage players to get out and explore real-world environments in order to interact with AR characters. 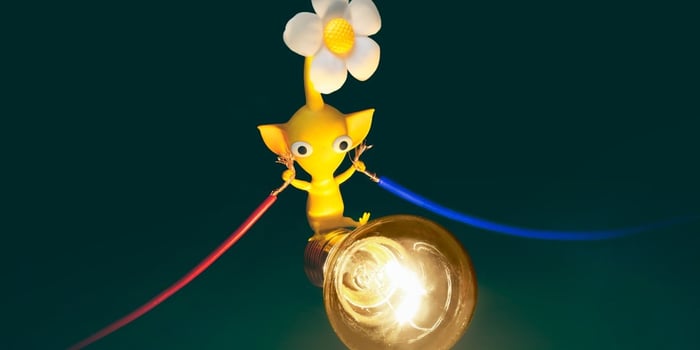 The Pokemon franchise is a much bigger seller than Pikmin, and the upcoming Pikmin game probably won't replicate the success of Pokemon Go. But the expanded partnership with Niantic is good news for Nintendo shareholders. The Japanese gaming giant has an impressive collection of classic franchises, and teaming up with innovative developers like Niantic is a way to leverage its properties and tap into influential technology trends.

Pokemon Go launched in 2016 and proved to be an incredible hit. By the end of 2020, the game had generated over $4 billion in revenue, according to tracking from the website Sensor Tower. The title has demonstrated impressive longevity, and has actually managed to grow its annual revenue each year since 2017.

Pokemon Go is one of the most successful AR applications so far, and Niantic stands out as one of the most interesting developers to watch in the space. Combining the developer's AR expertise with popular Nintendo properties looks like a winning formula, and the partners will likely continue to score wins in the space even if the upcoming Pikmin game doesn't wind up being the next big thing.

How Nintendo Is Reinventing Itself