Please ensure Javascript is enabled for purposes of website accessibility
Log In Help Join The Motley Fool
Free Article Join Over 1 Million Premium Members And Get More In-Depth Stock Guidance and Research
By Keith Noonan - Updated Apr 7, 2021 at 8:19AM 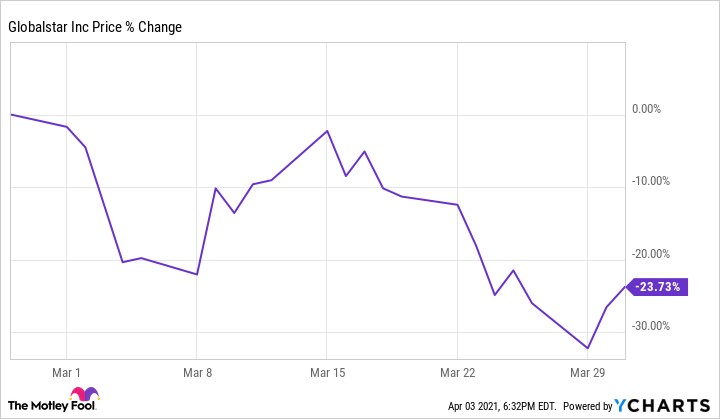 Globalstar published its full-year results on March 3 and provided an update on the company's outlook. Management said that it saw headwinds for its commercial Internet of Things (IoT) services in 2020 due to weaknesses in the oil and gas industry, but it's seeing those trends reverse early this year. 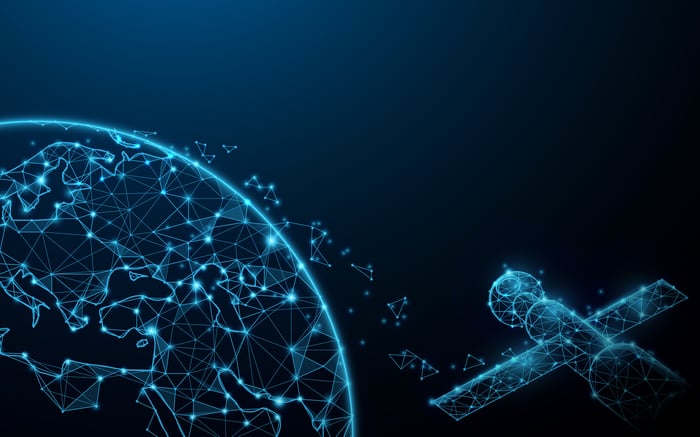 Globalstar hit a 52-week high of $2.98 per share in February, but now trades roughly 57% below that level. The stock skyrocketed after it was announced that Qualcomm's Snapdragon X65 modern-RF system would include support for the n53 spectrum band that is currently licensed to Globalstar. With Qualcomm hardware set to play a major role in the evolution of 5G connectivity, the development has the potential to bring a wide range of new consumer and industrial devices into Globalstar's addressable market.

The company got another big boost following news that it had formed a strategic partnership with XCOM Labs to significantly improve the capacity of Globalstar's 5G spectrum. However, the positive momentum following the announcement proved to be short-lived, and the pullback that kicked off in February carried on through March.

The share price has continued to fall early in April's trading and is down roughly 7% in the month so far. 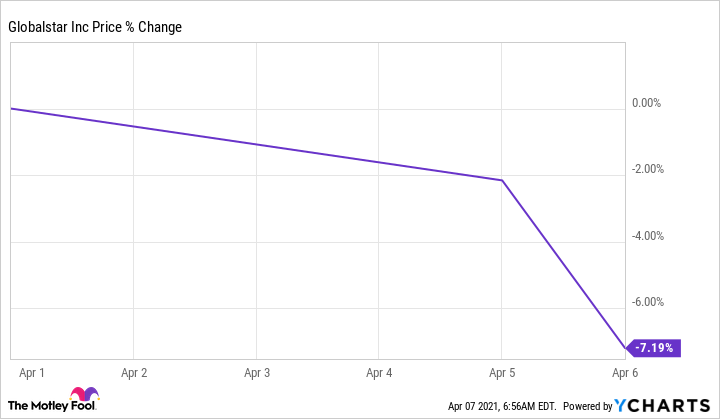 Globalstar is counting on emerging technology communications trends including 5G and IoT to propel its business, and it's a safe bet that rapid growth for the number of connected devices will create some big winners among service providers and other specialists. But there's still plenty of speculation involved in determining the extent to which Globalstar will be able to monetize its 5G spectrum.

The company now has a market capitalization of roughly $2.2 billion and is valued at approximately 17 times this year's expected sales.