The biotech was under pressure last month, but it's bouncing back in April.

Shares of Illumina (ILMN 0.89%) dipped 12.6% in March, according to data from S&P Global Market Intelligence. The stock lost ground due to negative analyst coverage and a challenge to its acquisition of liquid-biopsy specialist Grail. 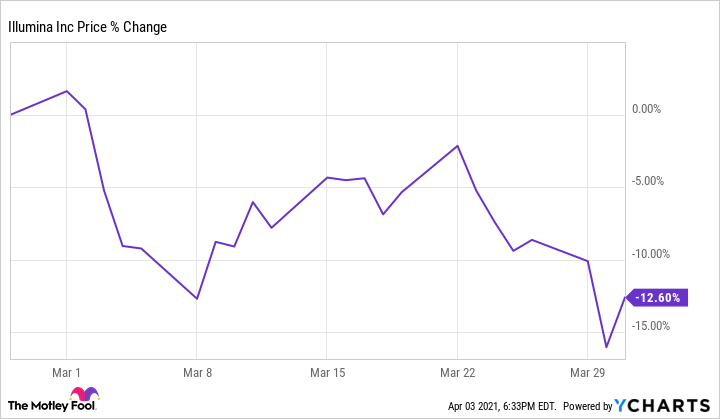 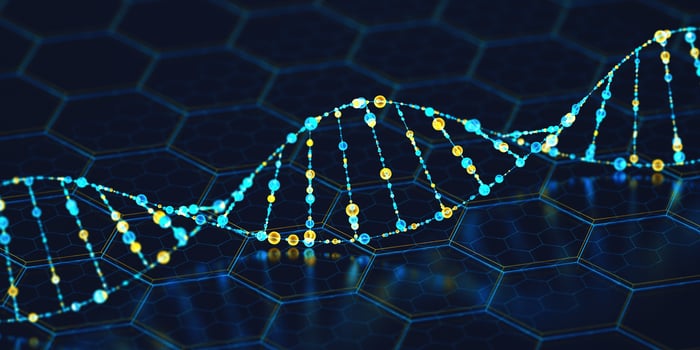 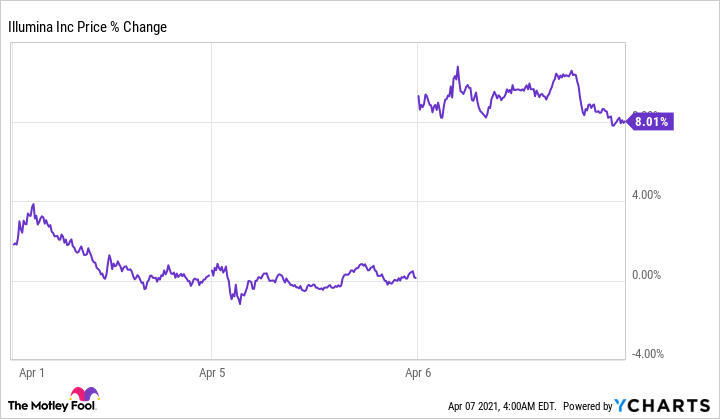 7 Near-Monopolies That Are Perfectly Legal in America
371%