An attempt to unionize an Amazon (AMZN -1.19%) Alabama warehouse workforce appears to have failed, as more than 70% of the approximately 2,500 employees who cast votes rejected the call to organize, The New York Times reports.

Despite labor troubles, complaints stretching back to COVID-19's start, and highly intrusive surveillance of workers, including monitoring their yawns, the company's claim of providing good jobs appears "vindicated," a University of Washington tech company history researcher remarked. The same researcher, Margaret O'Mara, said union organizers may now consider "maybe this isn't worth trying in other places" following the sharp rebuke to their unionization efforts. 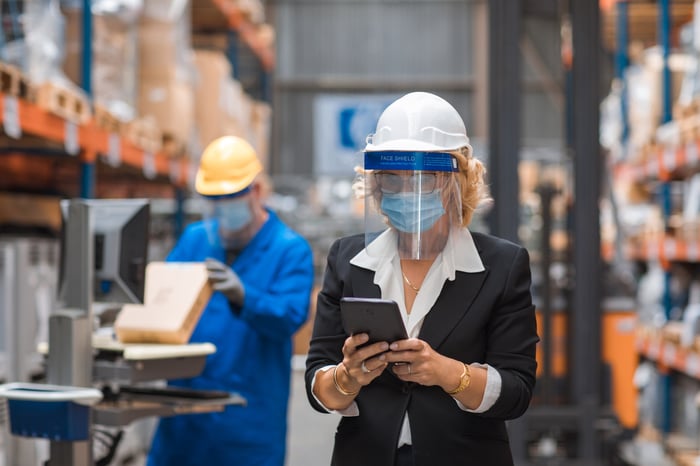 Nevertheless, the Retail, Wholesale, and Department Store Union, or RWDSU, remains feisty in the face of defeat, alleging Amazon "illegally interfered" in the voting process. The union is calling for a hearing "to determine if the results of the election should be set aside because conduct by the employer created an atmosphere of confusion, coercion and/or fear of reprisals and thus interfered with the employees' freedom of choice."

Union President Stuart Appelbaum claims "Amazon has left no stone unturned in its efforts to gaslight its own employees." The union alleges Amazon interfered with the election through mandatory lectures, hiring and deployment of "union busters," and installing a post office dropbox in the warehouse to "intimidate workers," among other actions. The RWDSU also claims hundreds of contested ballots exist, Reuters reports.

In response, Amazon published a statement saying allegations of intimidation are "not true," while claiming "Amazon didn't win – our employees made the choice to vote against joining a union." It voiced support for a nationwide $15 minimum wage and robust benefits for starting workers, expanding on Jeff Bezos's declaration of support for the Biden administration's infrastructure plan.