This fintech company is expanding into the world's largest payments market.

In an interview with CNBC, PayPal (PYPL 0.56%) revealed plans to develop a digital wallet in China, the world's largest payments market. This comes after PayPal completed its acquisition of GoPay in December, making it the first and only foreign enterprise to operate a China-based payments company. 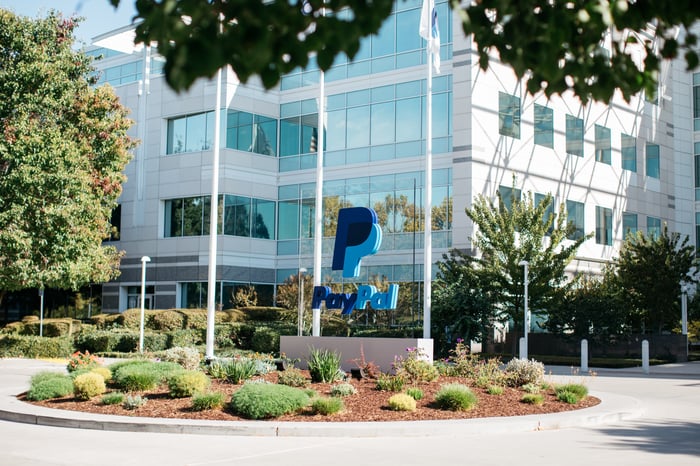 For the last several months, the fintech company has kept quiet about its plans in the country. But the China CEO for PayPal, Hannah Qiu, recently shed some light on the situation. Specifically, Qiu said the company won't compete against giants like Ant Group's Alipay and Tencent Holdings' WeChat Pay, which have a collective user base that exceeds 1 billion.

Instead, Qiu explained that PayPal is working in cooperation with local payment companies, though she didn't mention any names. She added, "What we need to do is to build a bridge, bringing good Chinese products overseas and taking good overseas products back to China." In other words, PayPal's new wallet will target cross-border payments.

This differs slightly from CEO Dan Schulman's commentary during the most recent earnings call. At the time, Schulman said PayPal would first grow its cross-border business, then "slowly but surely add incremental services into the domestic market." Either way, this could be a big opportunity for the fintech company. According to Statista, the business-to-business cross-border payments market in China should hit $875 billion in 2021.

That matters because PayPal primarily earns revenue as a percentage of the total payment volume (TPV). Last year, the company achieved record results, growing TPV 31% to $936 billion. That drove revenue to $21.5 billion. Even so, if this new product gains traction, PayPal could see a meaningful bump in TPV from its China business, and that could translate into meaningful top-line growth.