Will it or won't it conduct a space flight test next month?

Shares of space tourism company Virgin Galactic (SPCE 3.19%) dropped for the second session in a row Thursday, closing down 3.8% after slipping only a fraction of a percent Wednesday.

The declines followed a longer period of rising share prices at Virgin Galactic, culminating in Wednesday's peak price of $23.51, which was reached after the company announced that its VMS Eve "mothership" (not the VSS Unity spaceplane) had just completed a flight test out of Spaceport America.

The excitement about this event, however, seems to have worn off quickly. 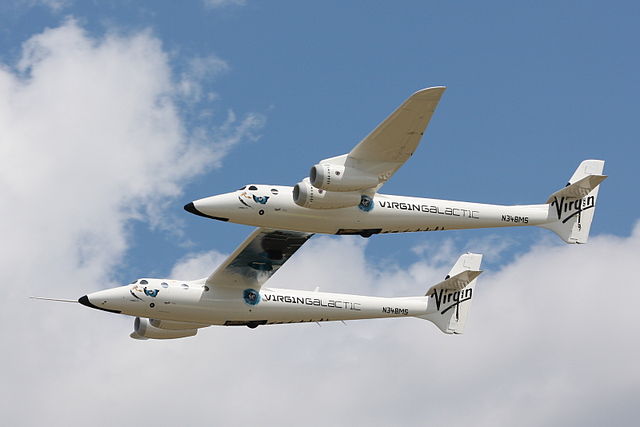 If that unlucky event is what investors were remembering today, I can't say I blame them for wondering if Virgin Galactic is about to deliver another head fake -- and reacting with caution with regard to the stock.

That being said, in the absence of any reason to believe that Virgin Galactic will not keep its promise to resume spaceplane flight testing next month, it's reasonable to assume the company will do exactly what it said it will do. And if Virgin can pull off a successful flight test of VSS Unity sometime next month, I'd expect to see the stock turn back around, and fly higher once again.