Please ensure Javascript is enabled for purposes of website accessibility
Log In Help Join The Motley Fool
Free Article Join Over 1 Million Premium Members And Get More In-Depth Stock Guidance and Research
By Lou Whiteman - May 3, 2021 at 9:15AM

Vice chairman Greg Abel was inadvertently revealed as the next CEO during the company's weekend annual meeting.

When the time comes for Warren Buffett to step aside as CEO of Berkshire Hathaway (BRK.A 1.69%) (BRK.B 1.64%), vice chairman Greg Abel will be the person who replaces him.

Investors have been speculating for years about who would step in once Buffett, who is 90, and 97-year-old vice chairman Charlie Munger retire. Most assumed Abel, who runs Berkshire's non-insurance business, and Ajit Jain were the most likely candidates. 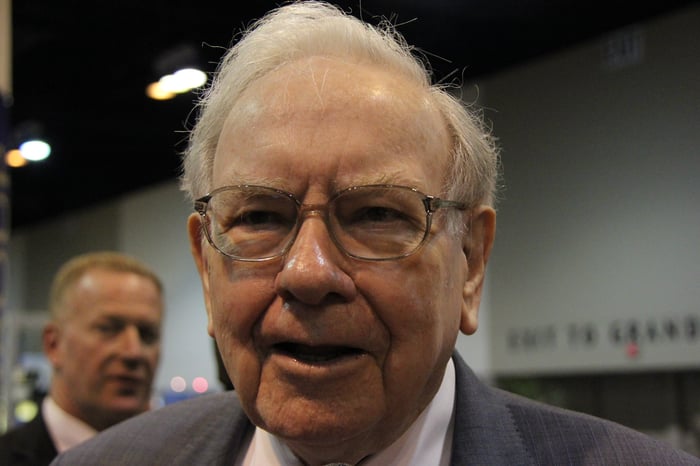 On Saturday, Munger inadvertently provided the answer. Speaking at Berkshire's annual meeting, Munger said he is confident "Greg will keep the culture" that he and Buffett have put in place well after the duo are gone.

On Monday, Buffett confirmed on CNBC that Abel was the choice, saying that "the directors are in agreement that if something were to happen to me tonight, it would be Greg who'd take over tomorrow morning." Buffett also praised Jain, who runs Berkshire's insurance operations, saying, "If, heaven forbid, anything happened to Greg tonight, then it would be Ajit."

Abel and Jain were both promoted to vice chairmen in 2018, and observers have assumed that the two were the primary candidates to one day take over. While Jain runs Berkshire's core insurance businesses, which provide the capital and fuel that make the conglomerate tick, Abel arguably has a broader view of the global economy and different industries through his position.

Worried About a 2021 Stock Market Crash? These 3 Stocks Have Staying Power