Please ensure Javascript is enabled for purposes of website accessibility
Log In Help Join The Motley Fool
Free Article Join Over 1 Million Premium Members And Get More In-Depth Stock Guidance and Research
By John Rosevear - May 5, 2021 at 2:36PM

The move could cost Tesla $240 million in future income. Here's the story.

The move is expected to save Stellantis about 300 million euros ($360 million). About two-thirds of that would have gone to Tesla, Stellantis's Chief Financial Officer Richard Palmer said.

The European Union requires automakers to build a minimum percentage of zero-emissions vehicles; those that build more than required can sell "credits" to other automakers that fall short. The system is similar to one used in California and other U.S. states. Tesla, which only makes electric vehicles, has been able to generate significant profit from the sale of these credits to other automakers. 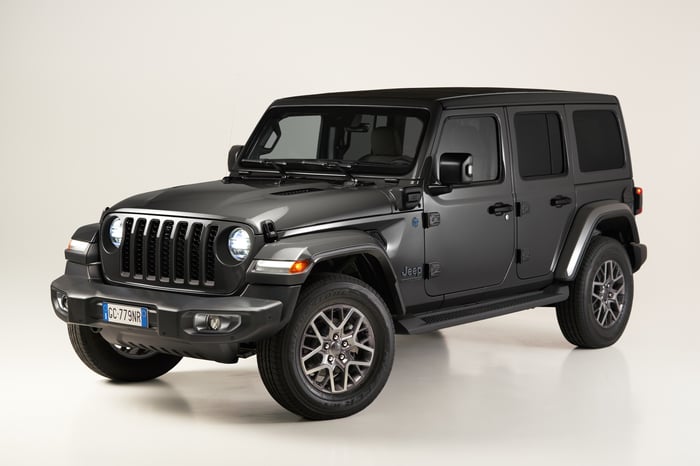 FCA was one of Tesla's biggest customers. The former Italian-American automaker has spent roughly 2 billion euros, or $2.4 billion, to buy European and U.S. credits from Tesla since 2019. But that cash transfer will soon end, thanks to the electric-vehicle technology that PSA, the parent company of French brands Peugeot and Citroën and Germany's Opel, brought to the merger.

It was not immediately clear how Stellantis's decision to end the deal will affect Tesla. But auto investors should note that without the income it generated from selling tax credits to Stellantis and others, Tesla would have posted losses in each of the six most recent quarters, including the first quarter of 2021.