The number of planes it has in storage without a buyer has fallen significantly.

A quicker-than-expected recovery in air traffic is helping to solve a thorny problem for Boeing (BA 1.26%), allowing the aerospace giant to clear out much of its inventory of planes that were manufactured without a buyer.

A one-two punch of the Boeing 737 MAX being grounded in March 2019 following a pair of accidents and then the pandemic, which caused airlines to scale back flying, left Boeing with a glut of inventory. 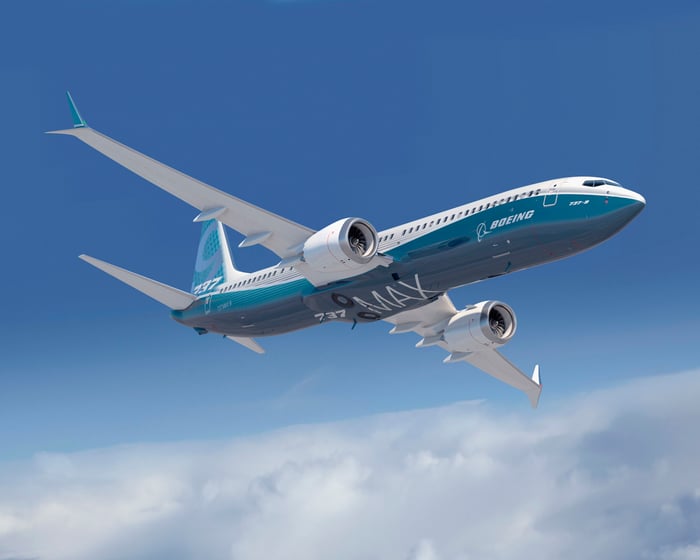 But travel demand has rebounded quickly in 2021 thanks to vaccines, and airlines are looking for additional capacity. Boeing today has about 10 stored MAX aircraft in search of buyers, according to The Wall Street Journal, down from about 100 last July.

U.S. carriers including United Airlines Holdings and Alaska Air Group are among the buyers of the planes, according to the report.

The sales are good news for Boeing, which bled through $20 billion in 2020 in large part because of a lack of sales. Moving the excess inventory is also a vital prerequisite to Boeing eventually raising 737 MAX production, which should help make the plane program more profitable.

But Boeing still faces a number of obstacles. Regulators have placed its jets under heavy scrutiny since the 737 MAX debacle, with both 737 MAX and 787 Dreamliner production stalled this year at times while potential issues were worked out. Boeing is also still awaiting clearance to resume deliveries of the 737 MAX in China, an important market.