Shares of Anavex Life Sciences (AVXL 6.00%) got a serious boost on Monday. Two of the company's leading pipeline drugs were positively highlighted in peer-reviewed research that was newly published in a medical journal, and the shares rose to close the day over 35% higher.

Late last week, the medical journal of Expert Opinion on Therapeutic Targets published research stating that two of Anavex's treatments for several afflictions related to the central nervous system, such as Alzheimer's, could be very effective in one aspect of fighting such diseases. 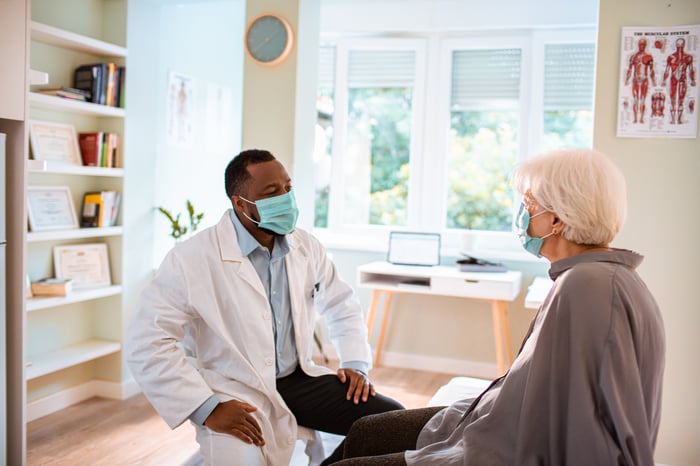 The authors wrote that the expression of one type of receptor (a protein that receives signals from the brain) that commonly increases in age, declines in patients suffering from Alzheimer's. As it decreases, so too does autophagy (which in the authors' words is "an intricate phenomenon that clears damaged cellular organelles and misfolded proteins").

One of the Anavex drugs specifically mentioned, ANAVEX2-73, has shown in clinical testing to induce autophagy. So, the researchers wrote, it's possible that treatments like it and the biotech's fellow CNS pipeline drug ANAVEX3-71 "could help the cells to compensate for the loss of other receptors and autophagy machinery."

ANAVEX2-73 has done well in clinical testing. In December, the company reported that a phase 2 trial showed that it relieved symptoms in adult female patients afflicted with the rare genetic disease Rett syndrome, and was proved safe. This latest research adds to the positive momentum of both that drug and ANAVEX3-71.