Hydrogen fuel cell company Plug Power (PLUG -2.47%) reported first-quarter 2021 earnings today, and it was a mixed bag. Some good news from the company seems to have enticed buyers today, however, and Plug Power shares have responded by jumping more than 12% as of noon EDT.

Plug Power said revenue increased 76% compared to the year-ago quarter. The company also reiterated previous guidance it had given regarding gross billing targets for this year and 2024. Gross billings include equipment along with services such as warranty contracts serviced and fuel provided, but do not include incentives given to customers in the form of warrants. 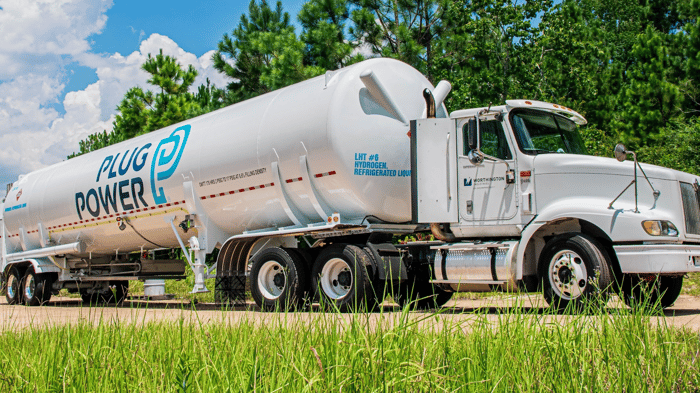 Plug Power has previously reported significant customer incentives that actually forced the company to report negative revenue for the full year 2020. But investors today are focusing more on the potential to grow its business beyond material handling applications such as forklifts.

Plug Power is hoping to support a hydrogen economy that will fuel transportation. The company says it is seeing "strong sales traction" in its electrolyzer business. Electrolyzers are used to produce hydrogen. It says customer demand in Europe is accelerating, and it is attempting to take advantage with a 50-50 joint venture with French automaker Renault.

The venture, called HYVIA, will operate from four sites in France, and hopes to achieve 30% market share for hydrogen-powered light commercial vehicles in Europe by 2030. For right now, much of Plug Power's potential is in its plans, rather than execution. But investors today are holding out hope that success will materialize to eventually turn the company profitable.