Approval for its mapping technology helped lift the stock today.

Five days after Luokung Technology (LKCO -5.01%) soared on news of a new contract, the Chinese mapping technology stock was climbing again. This time, the catalyst was the approval of its HD map standards by a Chinese government agency. 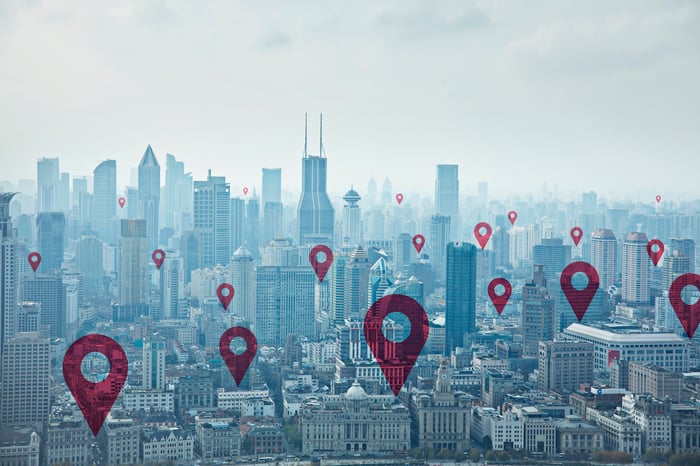 In a press release this morning, the company said its Intelligent and Connected Vehicles standard has passed an approval and review process by the China Society of Automotive Engineering Standards (CSAE).

The announcement is the latest step forward for its subsidiary eMapgo Technologies, which it acquired earlier this year, and is already having a significant impact on the company's position in autonomous vehicles.

Luokung CEO Xuesong Song said, "We are thrilled to have played a part in establishing the first set of industry standards for autonomous-driving map production."

Luokung stock has been highly volatile this year as the company offers unique exposure to smart transportation technologies, but it was also put on the "entity list" by the Department of Defense, which accused Luokung of operating as an agent of the Chinese military. That decision was going to lead to Luokung's delisting from American stock exchanges, but a judge intervened to block Luokung's delisting and the company now seems safe.

After signing a major new contract last Friday and today's news, the company looks well positioned to capitalize on the growth of autonomous vehicles, and it's still a small-cap stock, meaning it has significant upside potential if the technology gains adoption. Don't be surprised to see more good news come out of eMapgo in the coming weeks.

Why Luokung Stock Fell 16.1% in March