Please ensure Javascript is enabled for purposes of website accessibility
Log In Help Join The Motley Fool
Free Article Join Over 1 Million Premium Members And Get More In-Depth Stock Guidance and Research
By George Budwell - Jul 20, 2021 at 8:25AM

The FDA doesn't appear to be impressed by the biotech's experimental kidney disease drug.

Shares of the small-cap biotech Ardelyx (ARDX 4.02%) fell by a whopping 73.2% in pre-market action Tuesday morning. The drugmaker's stock is tanking today in response to a July 13 letter from the U.S. Food and Drug Administration regarding the company's New Drug Application (NDA) for tenapanor as a treatment for controlling serum phosphorus in adult patients with chronic kidney disease (CKD) on dialysis.

Per a press release from Ardelyx, the letter reportedly stated that the FDA found deficiencies in the NDA that preclude discussion around the would-be labeling and post-marketing requirements for tenapanor. Most importantly, the FDA said it detected issues with both the size and clinical relevance of the drug's treatment effect. 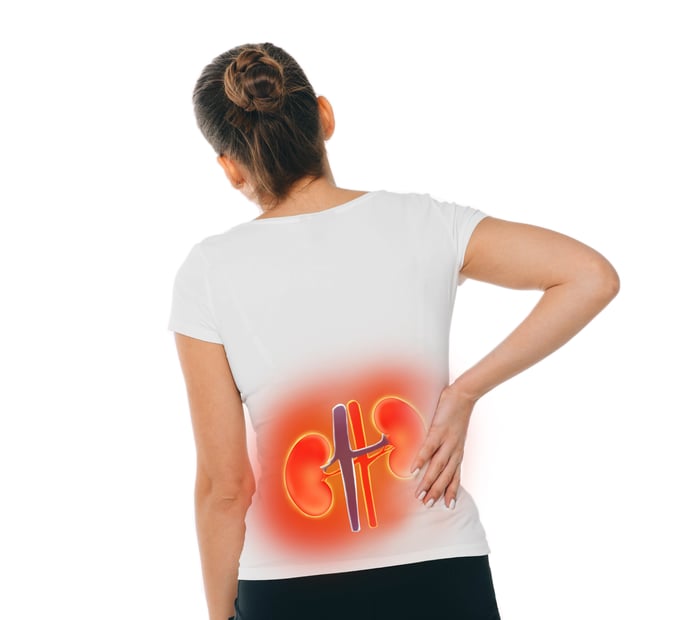 The FDA is slated to hand down a final decision on tenapanor's NDA on July 29. However, from the sound of things, the agency doesn't plan on approving the drug during this review cycle. The FDA, in fact, refused to even meet with Ardelyx to discuss the NDA's areas of concern, according to the company. That's a fairly strong sign that a Complete Response Letter (aka a rejection) is probably on the way -- a sentiment that's clearly being echoed by the biotech's shareholders today.

Is Ardelyx a bad news buy? The FDA questioning tenapanor's efficacy at this extremely late stage of the game is unusual to say the least. That doesn't mean the agency's take is wrong, however. The fact of the matter is that investors need a lot more info to make a solid decision on the biotech's value proposition following this unexpected turn of events. In other words, it might be wise to simply watch this falling knife from this sidelines for now.