Please ensure Javascript is enabled for purposes of website accessibility
Log In Help Join The Motley Fool
Free Article Join Over 1 Million Premium Members And Get More In-Depth Stock Guidance and Research
By Scott Levine – Jul 21, 2021 at 11:40AM

All's quiet from the company today -- but not from one of its peers.

With no news coming out of the company, the stock's movement is likely a reflection of investors who are bullish on fuel cells reacting to news from one of Plug Power's peers, Bloom Energy (BE -4.57%). 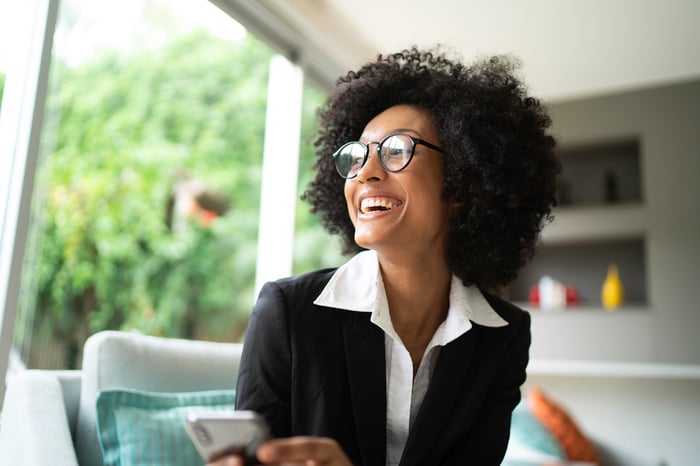 Unfazed by Morgan Stanley reducing Plug Power's price target yesterday, shareholders seem to be celebrating the collaboration that Bloom Energy announced today, recognizing it as an auspicious sign for all fuel cell companies. Bloom reported that it will partner with SK Ecoplant to develop a combined heat and power (CHP) installation in South Korea that is powered with solid-oxide fuel cells -- the first project of its type in the nation. The 4.2 megawatt plant will be in Donghae City and produce 35,000 megawatt-hours per year.

Sensitive to any news that relates to hydrogen or fuel cells, investors are (not surprisingly) driving Plug Power's stock higher today; however, it's important for those caught up in the frenzy to appreciate that not all fuel cells are the same. Bloom Energy is using solid-oxide fuel cells in the project that it announced today, whereas Plug Power uses a proton exchange membrane (PEM) fuel cell. With the fuel cell industry still maturing, it will be interesting to see if one technology proves to be more advantageous than the other in helping the companies to generate profits.

While the news is encouraging for Bloom Energy, Plug Power investors should hardly be racing to add to their positions, exercising caution as there are plenty of concerns that still exist for this growth stock.