Shares of pop icon toymaker Funko (FNKO 7.35%) -- what else? -- popped Tuesday afternoon in response to an upgrade from an analyst at Jefferies Financial Group. 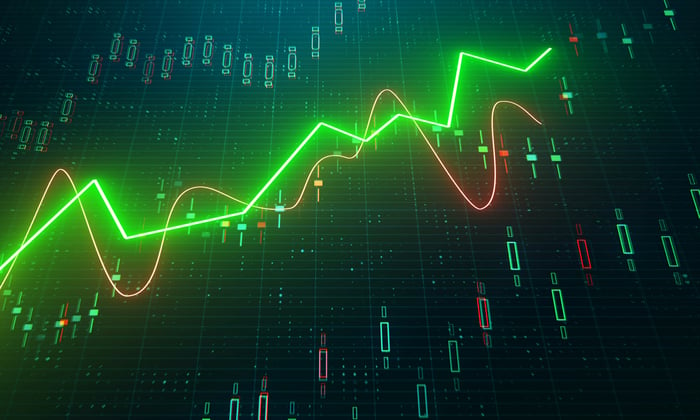 "We have grown increasingly confident in [Funko's] med-term 10%+ growth and business trajectory," explained Jefferies in a note covered by StreetInsider.com this morning. Foot traffic is reviving in stores, which provides a "favorable backdrop" to sales projections. Meanwhile, despite tripling in price over the past year, Funko stock still trades at a discount to its peers.

Just reaching the average valuation of the toy stocks category, argues the analyst, should yield a $25 target price on Funko stock.

And that could be just the beginning. As you may have heard, Funko has been exploring the idea of making a foray into the market for non-fungible tokens. While it's not yet quite clear whether NFTs are going to be the next big craze, or just a passing fad, Jefferies says there's at least "optionality" in buying into Funko stock at its present depressed valuation, just in case "digital collectibles" become a thing.

In plain English, that means the analyst thinks Funko is cheap enough to buy as is, and could be even cheaper if it develops a big NFT business. With Funko stock currently trading for barely eight times trailing free cash flow, I'm inclined to agree.

Looking to Spice Up Your Portfolio? Buy Funko Stock
376%