Willing to take on risk in pursuit of explosive returns? These companies have what it takes to be winners.

It's been a year of big twists and turns for growth-focused investors. While the tech-heavy Nasdaq Composite index has recently been hitting new highs, not all promising companies in the sector have participated equally in the rally.

The upside is that some innovative, industry-leading businesses are trading at substantial discounts to their long-term value as we head into the fall season. With that in mind, read on for a look at three tech stocks that have seen significant pullbacks and are worth adding to your portfolio this month. 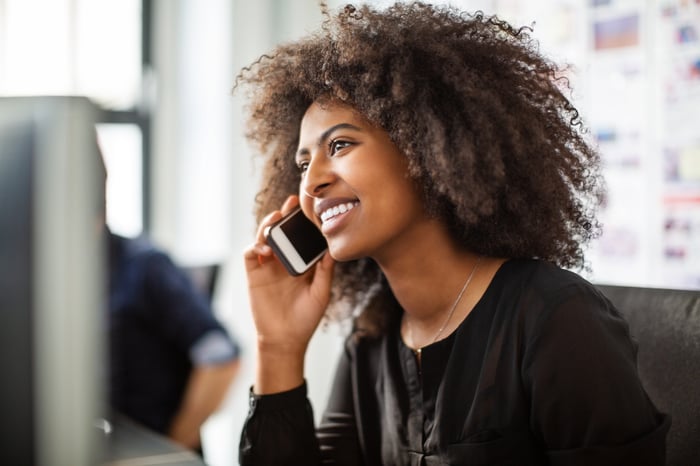 Fiverr International (FVRR -4.24%) operates a gig labor marketplace that makes it easy for users to hire short-term contractors or take on jobs. For individuals, the Fiverr marketplace provides access to a large pool of talented freelancers who can step in and provide services such as graphic design, video editing, and voiceovers. For businesses, the platform provides access to that talent pool and offers a way to reduce expenses related to the traditional employer-employee relationship by eliminating expenses such as insurance and payroll taxes.

Because of these various advantages, it's likely that the gig economy will continue to expand rapidly through the next decade and beyond. However, some anticipated slowdown for the company's near-term growth trajectory has prompted a sharp pullback for Fiverr stock.

Shares tumbled after the company's otherwise strong second-quarter report arrived with guidance that spooked investors. While the company's target for sales growth between 30% and 38% year over year in the third quarter hardly indicates that the business is struggling, the guidance admittedly stands in contrast to the 60% year-over-year sales growth that it posted in Q2. Fiverr faces challenging comparisons as some companies head back to the office and rely less on digital labor, but there's little indication that its growth potential has significantly diminished.

The company's stock is now down roughly 45.5% from its lifetime high. For investors with a tolerance for risk and a long-term time horizon, Fiverr International has serious multibagger potential at current prices.

Video games command levels of engagement that are unmatched by pretty much every other entertainment medium. Television series, films, music, and other categories might still have strong growth opportunities down the line. Still, there's a strong case to be made that the future of entertainment is interactive. Activision Blizzard (ATVI 0.76%) commands a leadership position in the gaming industry, and it's in a good position to continue racking up more big wins.

Consider that the Call of Duty franchise accounted for seven out of 10 of the last decade's best-selling games in the U.S. The series' big-budget retail releases that hit the market priced at roughly $60 per copy are still putting up great performance, but Activision has also adapted the property as the video gaming industry has shifted toward the free-to-play and mobile app-download distribution models.

Activision's Call of Duty: Warzone is a free-to-play PC and console game in the hot battle royale genre popularized by Fortnite and PlayerUnknown's Battlegrounds. Call of Duty: Mobile is a free-to-play mobile game. These two titles have managed to bring in massive audiences and generate substantial revenues by getting some players to spend on in-game purchases. This has been achieved without diluting the appeal of the core series, and

Activision Blizzard managed to record sales of $2.03 billion in the second quarter, up from the solid performance of $1.93 billion in Q2 2020. However, the video game publisher's bookings for the quarter fell a bit short of the prior-year period's performance, and guidance seemed to underwhelm the market. Like Fiverr, the company is facing some challenging comparisons after record performance generated amid last year's lockdown conditions, but investors shouldn't fixate on it.

With its share price down roughly 22% from its 52-week high and a promising long-term growth outlook ahead, Activision Blizzard is a strong buy at current prices. 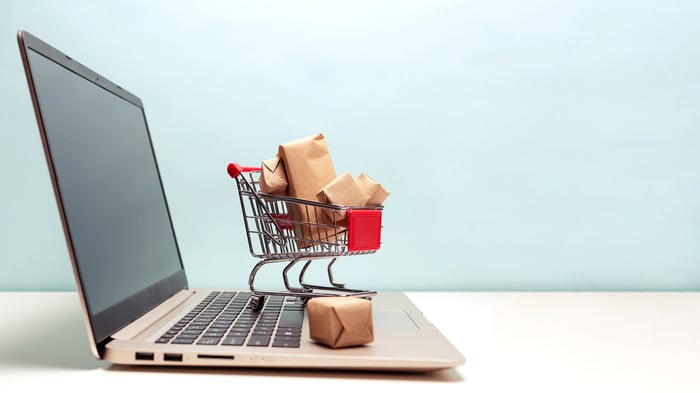 JD.com (JD 5.00%) stock isn't for the faint of heart. Despite the company's fantastic business performance, the Chinese online retail expert's share price is down by more than a quarter from its all-time high. Revenue jumped roughly 26% in the second quarter, and the e-commerce specialist managed to add a record number of new active accounts. So, what's driving the pullback?

China's recent regulatory moves and crackdowns on large internet companies help explain why the company's share price hasn't rocketed to new heights despite the stellar Q2 results that the business posted in August. In addition, concerns that deteriorating relations between China and the U.S. could create additional headaches for those who invest in Chinese companies have also dampened the market's enthusiasm for JD stock.

These factors aren't insignificant and have to be given serious consideration. However, JD stands out as an investment candidate that's likely worth the risk for those who still see promise in China's e-commerce and technology sectors. The company operates the country's second-largest online retail marketplace. It stands apart from industry giant Alibaba thanks to focusing on high-quality brand-name goods and category-leading logistics services. JD isn't just selling goods to consumers. It's also selling delivery services to third parties that want to tap into its top-tier delivery network and infrastructure.

Skeptics may point out that the e-commerce industry has already seen stellar growth in China. The country stands as the world's largest online retail market and won't lose that title any time soon, but it still has an incredible runway for expansion. With a population of roughly 1.4 billion people and strong economic growth paving the way for rising consumer spending per capita, JD has strong business tailwinds at its back despite uncertainty created by regulatory and political conditions.

If you're not deterred by the general risks associated with Chinese tech stocks, JD is a top candidate for benefiting from the growth of the country's economy and world-leading e-commerce market.