If you look carefully at their price performances in recent weeks, these stocks have been among the laggards in the industry, presenting traders and investors with a good opportunity to bet on them even as uranium prices continue to rally. Investors in Energy Fuels also see value beyond uranium. 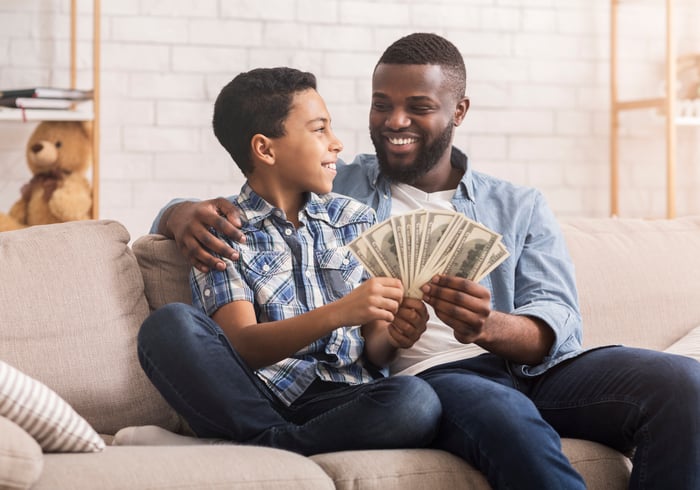 Last week, CEO of the Sprott Physical Uranium Trust Fund (SRUU.F -0.23%) Rick Rule told Kitco News the bull run in uranium prices has only started. The Sprott uranium fund is largely responsible for propping up uranium prices in recent weeks thanks to aggressive buying in the spot market.

This morning, a user on Reddit even called it the beginning of an effective short squeeze in the uranium physical market, with uranium prices having the potential to explode once utilities enter the already-tight market to purchase uranium fuel to generate electricity from nuclear plants. Nuclear energy is also gaining attention now as a clean energy source at a time when nations across the globe are striving to cut greenhouse gas emissions.

These factors fueled investor interest in small-cap stocks like Ur-Energy and Energy Fuels, with investors in the latter finding another big reason to be bullish: soaring rare earth prices. 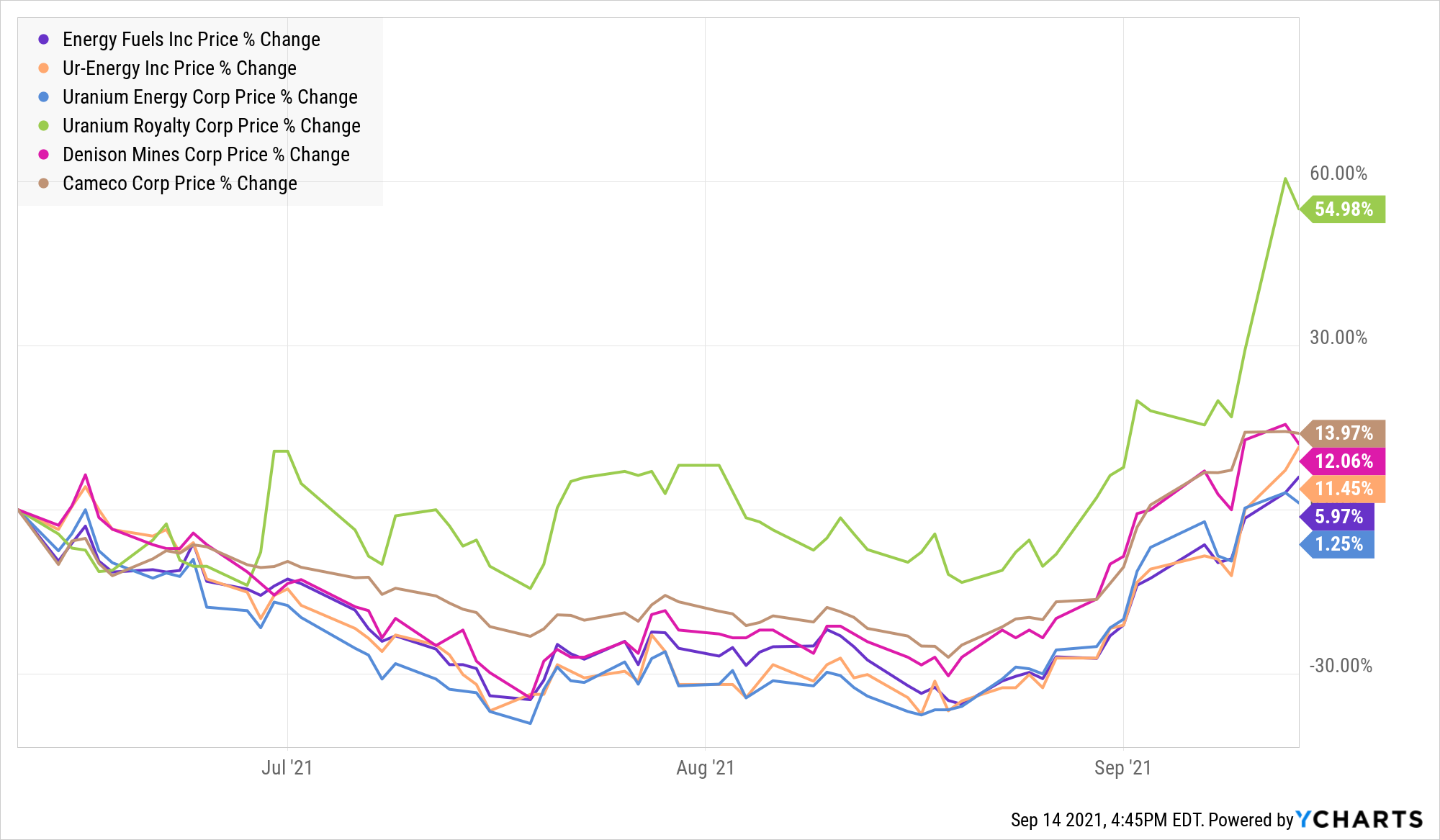 Prices of rare earth metals, which are widely used in industries like semiconductors and electric vehicles, are skyrocketing. Although a uranium miner, Energy Fuels is scaling up production of a mixed rare earth element (REE) carbonate and started deliveries in July. Energy Fuels uses rare but primary ore, monazite sourced from outside to produce REE.

The spurt in uranium prices after years of wait has reignited the market's interest in uranium stocks. While the chatter on social media could drive volatility in uranium stocks higher, they're unlikely to fall off long-term investors' radars anytime soon.

Why Uranium Stocks Exploded This Week
376%