Please ensure Javascript is enabled for purposes of website accessibility
Log In Help Join The Motley Fool
Free Article
Join Nearly 1 Million Premium Members And Get More In-Depth Stock Guidance and Research
By Will Ebiefung – Sep 21, 2021 at 10:30AM

Virgin Galactic and Luckin Coffee have become dirt cheap. Here's why it might be time to buy.

Growth stocks often trade at massive premiums to their current revenue and earnings, and so it's exciting when they trade at substantial discounts to their highs. Let's explore the reasons why two beaten-down growth stocks -- Virgin Galactic (SPCE -1.62%) and Luckin Coffee (LKNC.Y 0.44%) -- could soar back to life.

Trading for just $25 per share, Virgin Galactic is down by some 60% from its 52-week high. While the crash is painful, it could represent a buying opportunity for new investors. The company faces significant uncertainty, but it also offers investors a chance to get in on the ground floor of a massive long-term opportunity in the space industry. 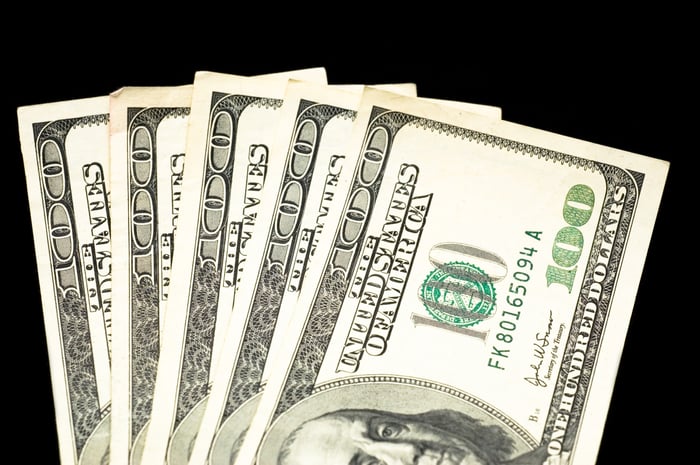 On Sep. 10, Virgin Galactic announced plans to push back the window for its Unity 23 flight mission to mid-October because of a potential manufacturing defect in a flight-control component. This mission aims to test microgravity research and astronaut training with the Italian Air Force.

The setback rattled some investors. But the good news is that the problem came from one of Virgin Galactic's third-party equipment suppliers -- not the company itself. So it isn't necessarily the result of poor workmanship in Virgin's in-house manufacturing arm, The Spaceship Company, which operates its aircraft assembly plants. Virgin Galactic currently doesn't know if the defect is in its vehicles or if repairs are needed.

Virgin Galactic faces a ton of uncertainty -- which isn't surprising for a pioneer in a brand-new industry. But its long-term thesis as a way to bet on space tourism and related opportunities remains intact despite the near-term challenges. Analysts at Bank of America expect the space industry to triple to $1.4 trillion within a decade. And Virgin Galactic's suborbital flight technology can give it an edge in a wide range of uses outside of just tourism.

With shares up 640% year to date, Luckin Coffee's recovery is in full swing. But at $15 per share, the stock is still significantly below its all-time high of $50 achieved in January 2020. With its rapidly growing operations and an improved business model, the beaten-down Chinese coffee shop looks capable of meeting or exceeding its previous valuation.

Luckin Coffee is still reeling from the aftermath of an accounting fraud that saw its previous management fabricate at least $310 million of sales in fiscal 2019. Now the company is in Chapter 15 bankruptcy restructuring, and investors have to rely on its lawyers' liquidator report for the most recent financial information. The data is very encouraging.

According to the first report issued last December, Luckin's fiscal 2020 sales grew as much as 39% to 4.2 billion RMB ($653 million). Plus, the company is improving its business model by strengthening store-opening criteria and closing underperforming locations. The lawyers released another report in September with even more good news: Luckin has added a new line of coconut-based products that sold over 10 million cups in June; and it reported cash and equivalents worth $776 million on its balance sheet.

With a market cap of $4.4 billion, Luckin Coffee trades for just 6.7 times estimated 2020 revenue, which is modest for a fast-growing company. While Luckin still faces significant uncertainty, a return to normal financial reporting with the U.S. Securities and Exchange Commission -- which will likely occur after the company completes its restructuring -- could pay off handsomely for investors.

Virgin Galactic and Luckin Coffee are beaten-down growth stocks trading at significant discounts to their all-time highs. But despite their challenges, they both offer an opportunity for risk-tolerant investors. With uncertainty comes the opportunity to acquire quality assets for cheap.