Shares of EverQuote (EVER -0.25%) closed down more than 12% yesterday after the online-insurance marketplace reported third-quarter results that missed Wall Street expectations and narrowed its outlook for the full year. Analysts responded by either lowering their price targets on its stock or reducing their ratings from buy to hold.

Although EverQuote reported a 20% increase in revenue to $107.6 million, it was below projections of $109.9 million as challenges in the auto-insurance underwriting market continued to vex the insurance platform.

Although management believes the situation will correct itself over time as carriers adjust their pricing strategies to take into account the new underwriting environment, EverQuote was forced to better align its cost structure with what it's seeing in the marketplace. As a result, it implemented an approximate 10% structural reduction in non-marketing operating expenses. 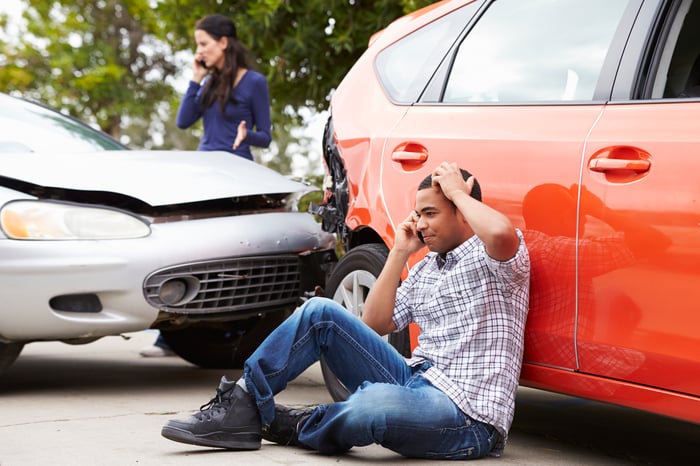 EverQuote also made organizational changes that consolidated leadership positions and streamlined the decision-making process. The online-insurance marketplace believes the moves better position the company for growth when the auto-insurance industry recovers.

EverQuote noted its non-auto insurance verticals are unaffected by the challenges facing the auto market and expects its health vertical, in particular, to have a strong fourth quarter.

Wall Street remains hopeful that EverQuote will still be a growth stock in the future, but it's going to take a little longer than previously expected. Analysts at JPMorgan reduced their rating on the stock from overweight to neutral because, as people began driving again, claims would rise and carriers would have to adjust pricing. Its price target was slashed from $41 to $17.

Why Shares of EverQuote Crashed Today