After the recent pullback, the big data specialist's stock is now down roughly 3.5% year to date.

Shares of Palantir (PLTR -6.45%) have lost ground following the company's third-quarter earnings release. The stock is down roughly 12.4% since last Friday's close as of 2 p.m. EST in today's session, according to data from S&P Global Market Intelligence.

Palantir published its Q3 results on Nov. 9, posting sales that came in ahead of the market's expectations. The company recorded revenue of $392.1 million in the quarter and non-GAAP (adjusted) earnings per share of $0.04. Earnings for the period were in line with the average analyst target, but sales beat the analyst consensus by $5.54 million. The big data analytics specialist also raised its free cash flow (FCF) target for the full-year period, but that wasn't enough to stop the stock from selling off following the earnings report. 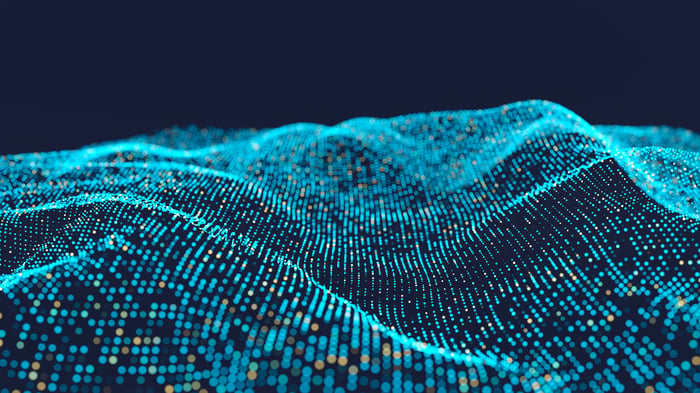 Palantir's sales grew roughly 36% year over year in the third quarter, with the company adding 34 net new customers and boosting sales to U.S. commercial clients 103% compared with the prior-year period. However, decelerating growth among government customers and concerns about stock dilution stemming from employee compensation packages appear to have prompted investors to move out of the stock following what was otherwise a strong earnings report.

For the fourth quarter, Palantir is guiding for sales of $418 million and an adjusted operating margin of 22%. For the full-year period, management is targeting revenue of $1.53 billion -- good for annual growth of 40%. The company now expects adjusted free cash flow of $400 million in the period, up from its previous target for FCF of $300 million.

Palantir now has a market capitalization of roughly $44.4 billion and is valued at approximately 29 times this year's expected sales.

Why Palantir Stock Dropped at the Open Today

These 3 Stocks Have Undeniable Long-Term Upside