Innoviz Technologies (INVZ -4.69%) is a name we haven't heard much about recently. In fact, I don't think we've so much as mentioned Innoviz here on Fool.com since back in April when the company, which makes lidar sensors for autonomous cars, went public in a special purpose acquisition company-sponsored initial public offering.

And yet, Innoviz is kind of clamoring for attention this morning, as its stock shoots up 11% through 11:15 a.m. EST on the back of an upgrade from Goldman Sachs. 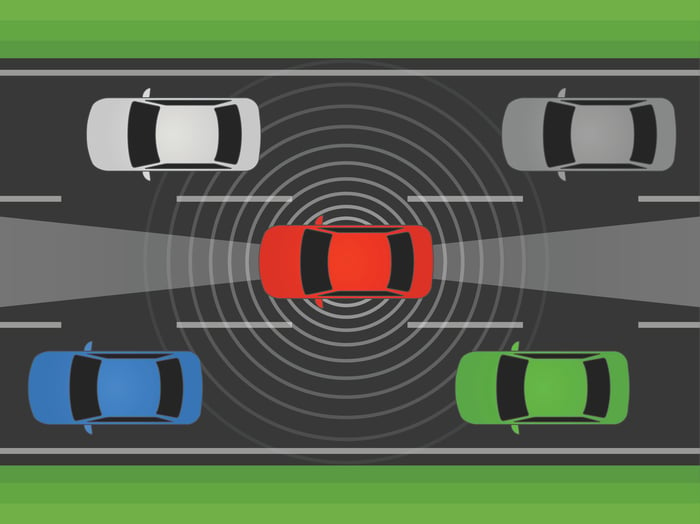 As Goldman explains in its note today (covered on StreetInsider.com), Innoviz is "among the leaders in a competitive industry" and "has an attractive long-term opportunity to support applications including [autonomous vehicles] and smart cities with its lidar solutions."

The analyst seems intrigued that Innoviz stock has underperformed its peers (down 59% year to date) despite having a $2.4 billion "order book" with customers including BMW, an unnamed "Tier 1" automotive parts supplier, and despite being "in final negotiations with a large global auto OEM for an" autonomous driving program.

And come to think of it, that does seem strange -- or at least it does until you consider the downside.

For example, despite being valued in excess of $800 million today, Innoviz is a company without profits ($152 million lost over the last 12 months), without free cash flow (more than $83 million in cash burnt over the last 12 months), and indeed without even revenue. S&P Global Market Intelligence data actually has the company pegged for negative revenue over the past year, which isn't something you see very often.

Long story short, despite all the potential pluses Goldman Sachs sees in this company's future, there are some very significant minuses evident today. With numbers like these, Innoviz stock can't really be considered anything other than speculative -- and I have serious doubts that today's stock price gains will hold.

Why Shares of Innoviz Technologies Are Rising This Week

Why Shares of Innoviz Technologies Are Racing Higher Today

Why Shares of Innoviz Technologies Are Soaring Today
405%