Shares of the rare-disease specialist BioMarin Pharmaceutical (NASDAQ:BMRN) shot up by 10.3% on Friday. The drugmaker's stock took flight yesterday in response to the Food and Drug Administration (FDA) green-lighting the biotech's achondroplasia treatment, Voxzogo, for patients 5 years of age and older with open epiphyses (growth plates).

Achondroplasia is the most common form of genetically based disproportionate short stature. The FDA granted the drug a conditional approval contingent on additional data from ongoing studies. Earlier this year, Voxzogo was approved for use in the European Union. In Europe, the drug is indicated for children two years of age until the closure of their growth plates. 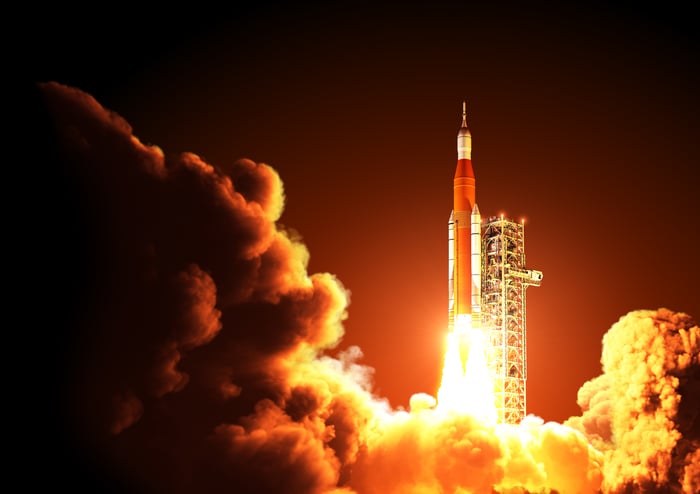 Second, the company said this drug ought to generate annual net revenue per patient of $240,000 in the U.S. and roughly the same amount across the totality of the European Union.

Third, Voxzogo is forecast to rake in between $600 million to $1 billion in global sales by 2025. BioMarin's top line, excluding any additional approvals in the interim, is thus expected to rise by as much as 64% over the next four years.

Is BioMarin's stock still a buy after yesterday's double-digit rally? Wall Street's current consensus price target suggests that the biotech's shares could rise by another 21.3% over the next 12 months. Although the stock would probably be trading at well over 8 1/2 times 2022 sales if this forecast rings true, rare-disease specialists often garner premiums in excess of 20 times forward-looking sales, thanks to the long-lived nature of these therapies in the marketplace. In short, BioMarin's stock is arguably still worth buying even after Friday's sizable jump.