An insider is selling. Ho, hum.

Shares of semiconductor giant Nvidia (NVDA -5.91%) had tumbled 3% as of 11 a.m. ET Tuesday after TheFly.com reported last night that an Nvidia director, Persis Drell, had disclosed a stock sale of 10,000 shares of Nvidia stock.

But is that really a reason for investors to be spooked? 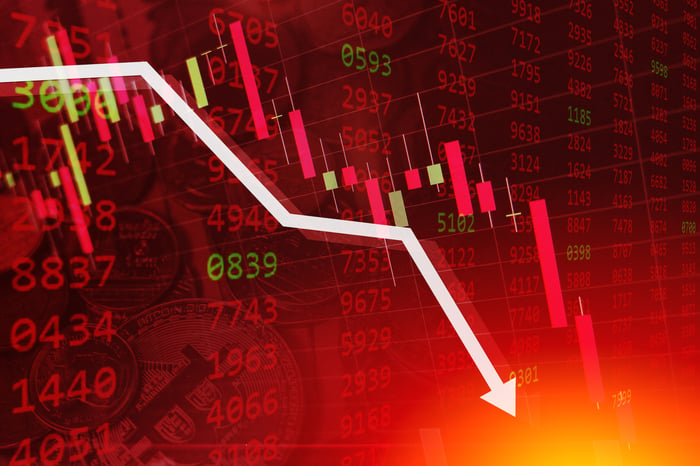 True, one of those reasons might be that she thinks the stock will go down. But an insider might also sell in order to raise cash to pay income taxes, for example, or to raise cash to pay the down payment on a home, or to simply diversify her stock portfolio. You can't know the real reason -- so you shouldn't assume.

It should also be pointed out that the price at which Drell sold shares -- $326.65 per share -- is not only a higher price than Nvidia shares fetch today, it is a higher price than those shares were worth at yesterday's close, before news of the insider sale was revealed. This hardly seems like panic-selling to me, and it's not a good reason for outside shareholders to panic.

If you want a better reason to be nervous about Nvidia stock, be nervous about the fact that Nvidia stock costs 118 times trailing earnings. Or be nervous about the fact that after two straight years of generating more free cash flow than it reported as net income according to generally accepted accounting principles (GAAP), Nvidia's quality of earnings has taken a turn for the worse, and that over the past 12 months, real cash profits support only $0.87 out of every $1 of reported earnings at Nvidia (according to data from S&P Global Market Intelligence).

If you ask me, those are better reasons for Nvidia stock to be going down today than the fact that some insider just sold some shares.