An investment that netted nearly 1,000% this year? Still a bad idea. 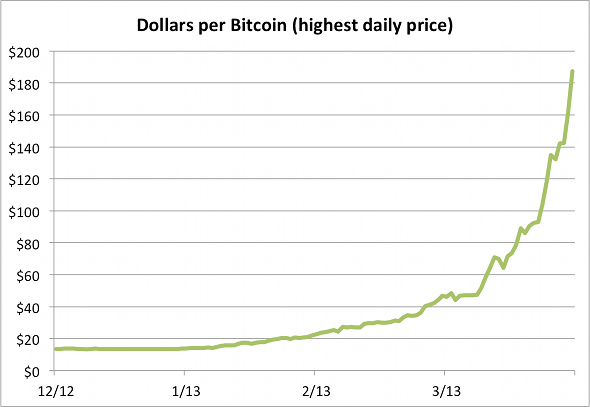 One of the supposed benefits of bitcoin is that it is a peer-to-peer currency that does not rely on any central bank. As such a distributed currency, it shouldn't rely on one organization to succeed. Whereas past digital currencies like Flooz, Beanz, and e-gold relied on a singular company and its success, bitcoin shouldn't. As Amazon.com's (AMZN 3.15%) Coins and Facebook's (META 5.37%) Credits are only valuable if those companies survive, bitcoin is meant to be free of any single organizational tie to prosper. But, with a lack of credible, efficient, and secure exchanges, losing full access to the largest exchange for a short while means a definite hit to bitcoin's value.